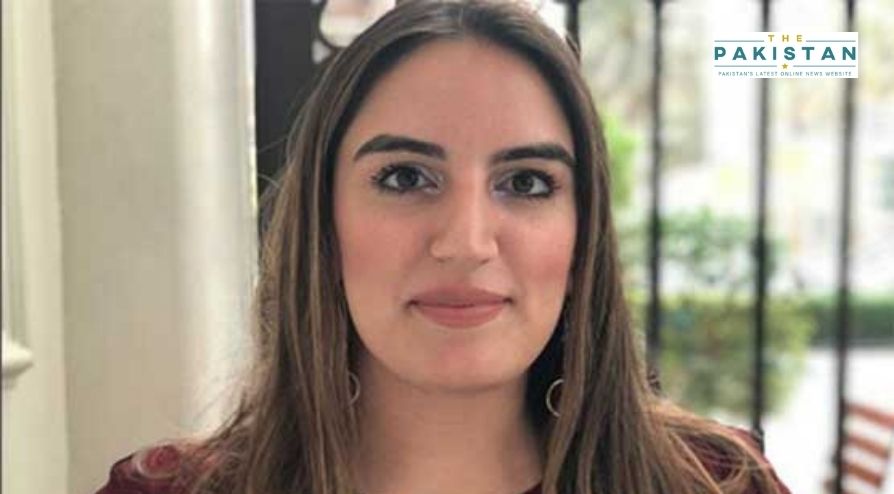 Responding to videos shared on social media, she said that “These are obviously not my videos nor have anything to do with me. If reading isn’t your speciality (clearly says 27th on the leaked cards) then perhaps basic vision will allow you to see Bakhtawar is not in any of these videos neither are her very identifiable family members.”

She took a dig at those using her engagement to propagate fake videos and attract website traffic. She said that the engagement will be held on November 27.

Earlier, invites were also leaked on social media which said that the engagement ceremony will be held on November 27 (Thursday) tomorrow.

The invitation card had strict guidelines issued by the Zardari family which said that all of the attendees will have to RSVP for their Covid negative tests before coming to the Bilawal House. In addition, the rules also dictated no camera or cell phones will be allowed to enter the premises during the festivities.

For the event, the former prime minister’s daughter will be recreating her mother’s look in the festivities. Pictures of Bakhtawar’s dress were shared on social media. Designer Resham Revaj has been roped into designing her dress.

Revaj page on Instagram had said that “Congratulations to Bakhtawar Bhutto-Zardari on her engagement, feeling honoured that she wants to recreate Muhtarma Benazir Bhutto’s nikkah jorah designed by #ReshamRevaj. Sharing the picture of the original outfit.”

It seems highly unlikely that Bilawal Bhutto-Zardari will not be able to attend her sister’s engagement as he tested positive for Covid-19. Bilawal has gone under isolation under the virus wears out.