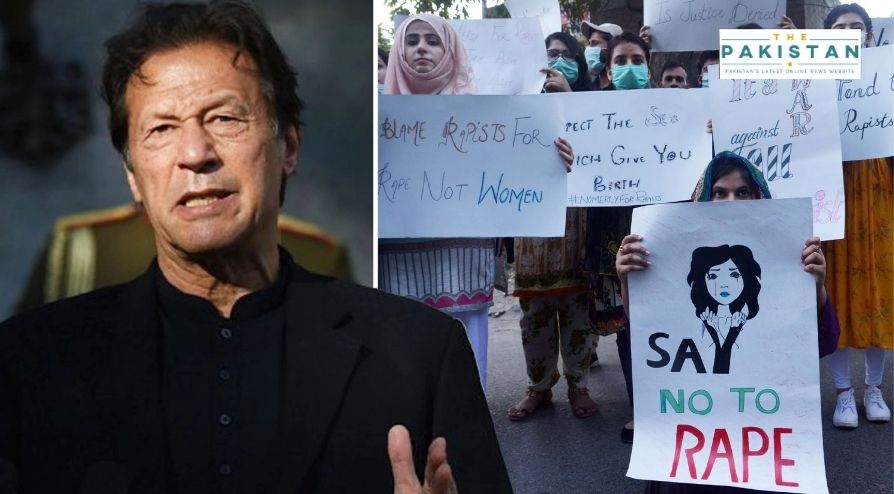 A law proposing castration for rapists — who are habitual offenders — with their consent was approved by the national assembly in an effort to contain the rising number of rapes in the country.

A cabinet committee meeting on the legislative cases headed by the Law Minister Dr Farogh Naseem approved the Anti-Rape (Investigation and Trial) Ordinance 2020 and the Criminal Law (Amendment) Ordinance 2020. The ordinances had earlier been approved in principle by the federal cabinet as well.

In respect of first or repeated offenders, the concept of chemical castration has been introduced mainly as a form of rehabilitation, and subject to the consent of the convict.

The requirement for consent from the offender who will be castrated is mandated by the international law, said Farogh Naseem. However, the entire exercise of enacting a law that seeks to ask the convict whether he wants to be castrated or not seems futile as almost 99 percent of the individuals asked this question are likely to say no.

Naseem said that the consent was important because the convict may question the castration in the court and challenge the conviction itself.

In case the convict refuses to castration, he would be dealt with under the Pakistan Penal Code under which the person could be awarded the death sentence or life imprisonment or a 25-year jail term.

Civil society activists have said that such punishments will do little to decrease the number of rapes in the country. They argue that the government launch awareness campaigns and develop mental health centers for such individuals so that they can be reformed.

They argue that nowhere in the world are such punishments effective in decreasing the number of rapes. Instead, they said that the government should work on increasing awareness and introduce reform centers for those who are mentally sick.