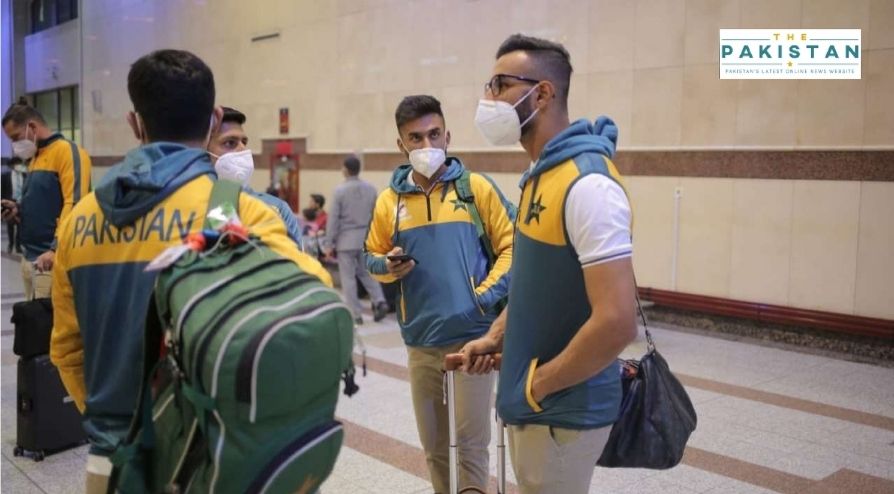 Pakistan Cricket Board (PCB) Chief Executive Officer Wasim Khan informed the media that the New Zealand cricket has given a final warning to the Pakistan cricket team to either abide by the Covid-19 safety guidelines or risk the cancellation of the event.

He said that the New Zealand Cricket (NZC) has said that the squad had flouted three to four standard operating procedures (SOPs) which resulted in the positive tests of six members of the squad.

He said that the NZC and the Kiwi government has a “zero-tolerance policy” towards SOP violation. “(I know) it is a difficult time, it won’t be easy for you all,” he told the cricketers. “(But) this concerns the prestige and integrity of the country. Please follow coronavirus safety protocols for the next 14 days.”

He also added that if the PCB squad continues to flout the SOPs, the series will be canceled and all Pakistani players will have to travel back to the country. “If the team is sent back home, it will be a huge embarrassment for the entire country,” he said.

Earlier, the NZC had reported that six Pakistani players had tested positive for Covid-19 after they broke the biosecure bubble and failed to follow the recommendations by the authorities.

Separately, NZC has also been made aware that some members of the Pakistan team had contravened protocols on the first day of managed isolation. We will be having discussions with the tourists to assist them in understanding the requirements, it added.

NZC considers public health and safety to be paramount in the hosting of international teams, and is supportive of the Ministry of Health and Government position, the NZC had said.

Meanwhile, since then, the NZC has said that the players are now abiding by the SOPs and have shown strong regard for the directions.