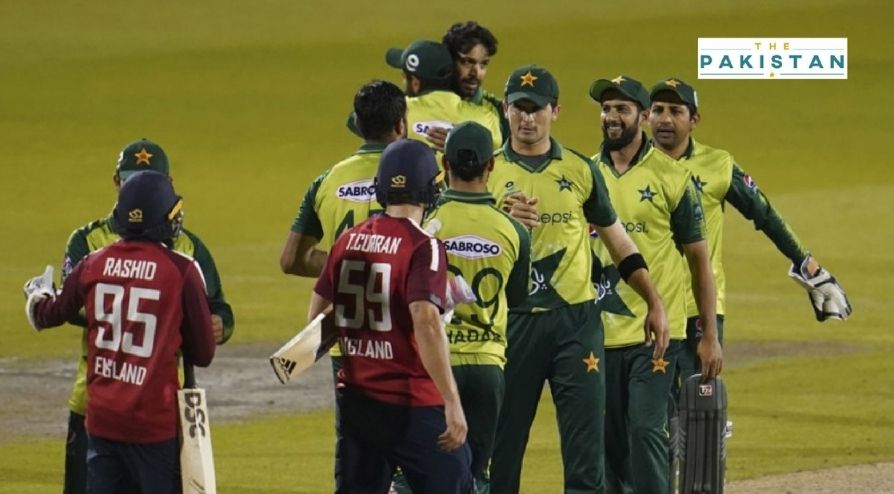 In what can only be called a historic return of cricket in Pakistan, the England and Wales Cricket Board has confirmed that the English team will be visiting Pakistan in 2021 for two T20s on October 14 and 15.

England will make their first visit to Pakistan in 16 years when they will play two Twenty20 internationals in Karachi on 14 and 15 October, the Pakistan Cricket Board confirmed through a press release.

England will arrive in Karachi on 12 October, and both sides will depart for India on 16 October for the ICC Men’s T20 World Cup at the end of the series.

The England and Wales Cricket Board (ECB) confirmed the tour on Tuesday evening following last month’s invite by the PCB for a short tour in January 2021.

PCB Chief Executive Wasim Khan said that “I am delighted to confirm that England will be touring Pakistan to play two T20Is in October 2021. This will be their first visit to Pakistan for 16 years and will open the door for both Test and white-ball tours in the 2022-23 season.”

“The full-strength England squad will arrive at the backend of our home series against New Zealand. We also expect Australia to visit Pakistan for their FTP commitment in the 2021-22 season, with England returning for both Test and white-ball tours in the 2022-23 season,” he added further.

England last toured Pakistan in 2005 when they played three Tests and five One-Day Internationals. The subsequent series between the two sides in 2012 and 2015 were played in the United Arab Emirates.

The enhanced progress made over the last two years has been down to nurturing relationships with various cricket boards and international players, as well as building trust and confidence, said PCB chief executive officer.

The ECB’s confirmation further endorses Pakistan as safe and secure. Importantly, this announcement speaks volumes for the relationship that we have with the ECB and I would like to thank the ECB for their strong will and desire to make this short tour a reality, he added further.