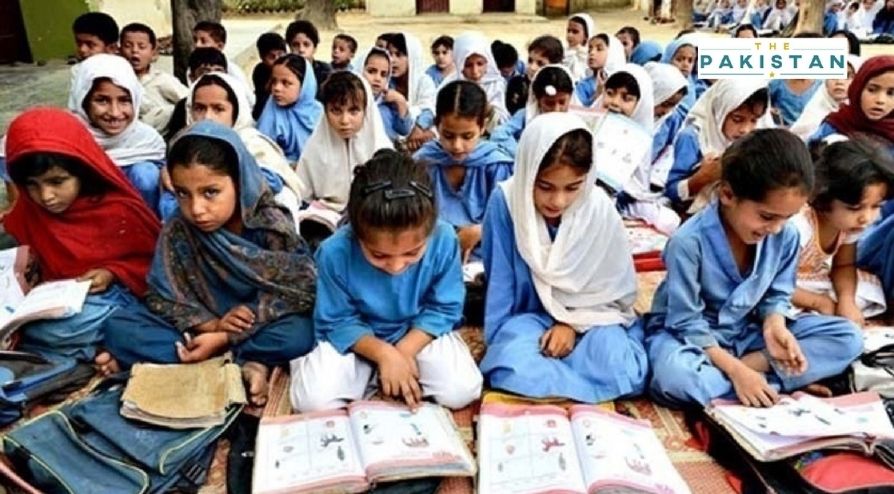 A Lot of chatter and conversations are going around with regards to whether the schools should be closed in the country due to the rising Covid-19 cases and how to ensure students complete their academic year as everything has turned upside down as students have already been large number of vacations owing to the first wave of Covid-19.

The situation is further complicated by the federating units who have failed to reach a consensus for a nation-wide lockdown as the Sindh government wants to go its separate ways.

Earlier there was a visible difference between the Centre and Sindh government as the former was asking schools to be closed from Nov 23 onwards up until January 31. However, the Sindh government said the vacations would not be given to students this year.

Today, Punjab Education Minister Murad Raas told the media that if an agreement is reached to close schools from Nov 23 onwards, the students then will not be given the summer vacations in 2021.

“I’m not in favour of giving winter vacations. Schools have just reopened after six months,” the minister said.

Later on, sharing the alarming number of Covid-19 cases in the country, he had a request for parents too: “Khuda ka wasta (for God’s sake), if you are not sending children to schools, don’t take them to northern areas or shopping malls instead.”

“Schools are following COVID-19 SOPs the most and everyone wants them closed [as soon as virus surges]. I will ask the NCOC to ban children from entering all recreational spots,” he added further.