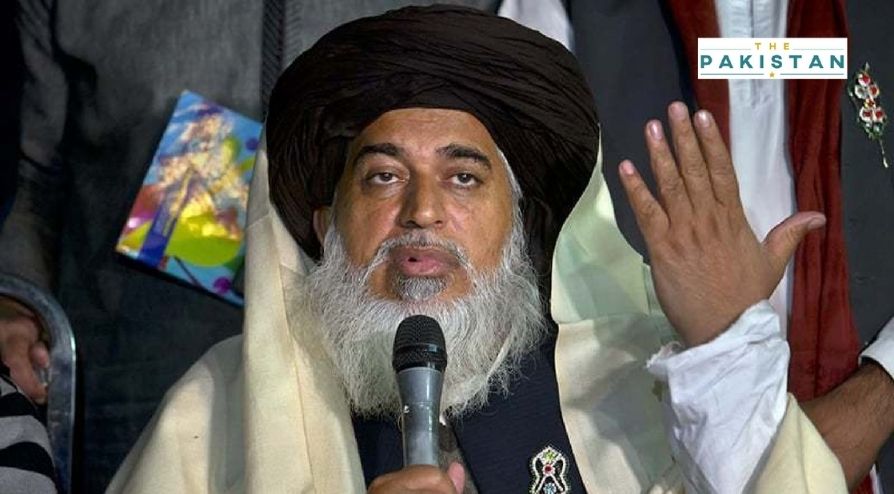 “TLP chief Khadim is no more with us”, said the official party account.

As per the media reports, Rizvi was en route to the hospital due to an ailment and passed away while he was travelling. However, after an announcement was made of his death, reports later claimed that he was again alive and reports of his death were false.

However, Rizvi’s son later confirmed with the media that he was in fact dead and a certificate from the Shaikh Zayed Hospital, Lahore also proved his death.

Prime Minister Imran Khan later said he was saddened to hear about Rizvi’s death and paid his condolences to the family. “On the passing of Maulana Khadim Hussain Rizvi my condolences go to his family. Inna lillahi wa inna ilayhi raji’un,” he tweeted from his official Twitter account.

Khadim Hussain Rizvi was born in Attock district on June 22, 1966. For his early education, he studied Hifz and Tajweed from a madressah in Jhelum and later on studied from the Jamia Nizamia Rizvia in Lahore.

Rizvi was a controversial figure in the political landscape of Pakistan for the past three to four years as he became an overnight phenomenon in the country due to his ability to pull crowds on the streets against the disrespect of the Prophet Muhammad PBUH.

The TLP held a major sit-in in 2017 against the PML-N government. Subsequently, in the 2018 general elections, he obtained 2.2 million votes and TLP emerged as the country’s fifth-largest party.

Recently, after getting assurances from the government, the TLP leader ended his sit-in at Islamabad over French President Emmanuel Macron’s comments on the Prophet.