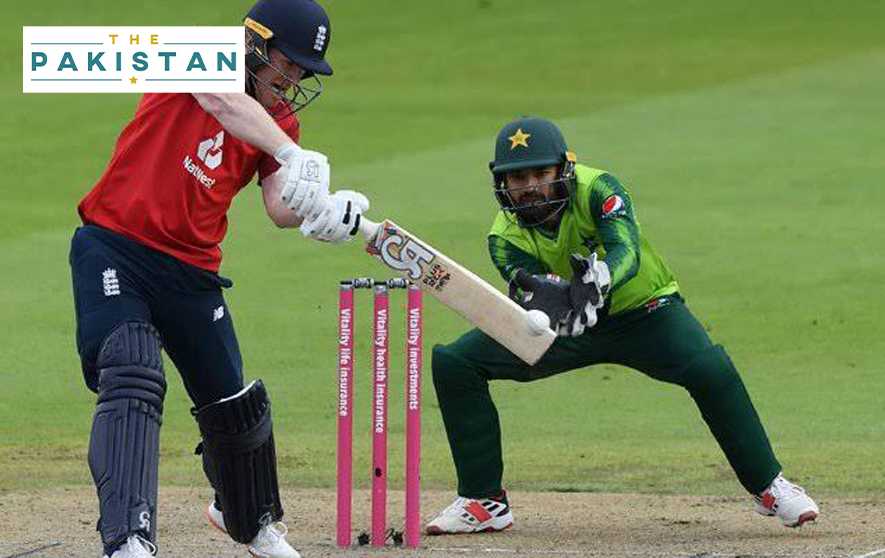 The England cricket team is likely to tour Pakistan in January next year after a hiatus of more than 15 years on the invitation of the Pakistan Cricket Board for a T20 series in the country.

According to an article published by Dawn, sources say that England could tour Pakistan between January 13-20 next year to play a three-match T20 series.

“PCB CEO Wasim Khan has invited the England cricket team to tour Pakistan via an official email and the PCB officials are very hopeful that the England and Wales Cricket Board will respond positively,” the sources said.

Pakistan did a huge favor to England in July-August this year by agreeing to play Tests and T20s there and the PCB is confident that England will return the favor by accepting the PCB invitation for a T20 series, the article noted further.

Read this too: Misbah resigns as PCB chief selector

The sources further said that since England would be going to the UAE in Jan 2021 to play a Test series against India, it would be convenient for them to stop in Pakistan for the T20s and then go to Dubai for the India series, it said.

Meanwhile, Zimbabwe is also all set to tour Pakistan in the next month to play three one-day and an equal number of T20s in the country. The matches will be played in Lahore and Rawalpindi.

The PCB has said the upcoming one-day international and Twenty20 International series against Zimbabwe will be played from October 30. The board said that all of the matches will be played during the day due to the weather situation.

Punjab in general, and Lahore in particular, has developed a serious fog problem over the years due to the deteriorating Air Quality Index in the region. The dew factor also becomes a problem in night matches.