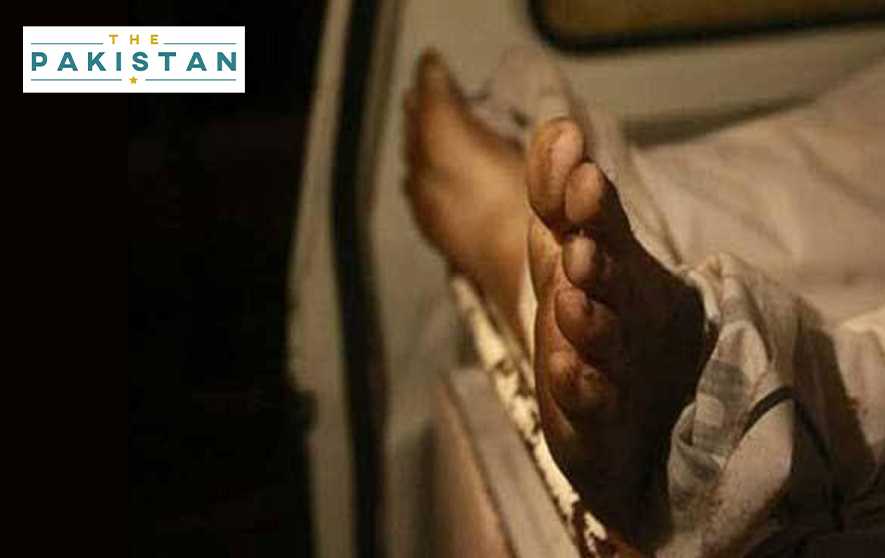 In a wave of attacks in Khyber Pakhtunkhwa and Balochistan, around twenty security personnel, including six Army men, were martyred in terrorist attacks in Ormara and North Waziristan.

Fourteen security men including seven Frontier Corps personnel and civilian guards employed by the Oil and Gas Development Company Ltd were martyred in separate incidents involving an attack on their convoy while traveling on the Coastal Highway, Ormara, Gwadar.

Another six troops — Pakistan Army captain — were also martyred whereas one suffered heavy injuries after an attack on their convoy through improvised explosive devices (IEDs) in North Waziristan.

“On 15 October 2020, an encounter took place between security forces and a large number of terrorists on Coastal Highway (Near Ormara), when a convoy of OGDCL was being escorted from Gwadar to Karachi, the Inter-Services Public Relations (ISPR) said in a press release.

“Security Forces responded effectively, ensured Security of the OGDCL persons, and managed their safe exit from the area. During the clash, substantial losses were also incurred to the terrorists. As a result of this encounter, 7 x Brave soldiers of FC Balochistan and 7 x Security guards sacrificed their lives and embraced shahadat.”

The ISPR said that security forces have cordoned off the complete area and search for terrorists is underway while adding that such cowardly acts by inimical elements to sabotage peace, stability, and economic development in Balochistan shall never be allowed to succeed. Moreover, these acts can not subdue the resolve of our forces which are determined to defend the motherland, even at the cost of their lives.