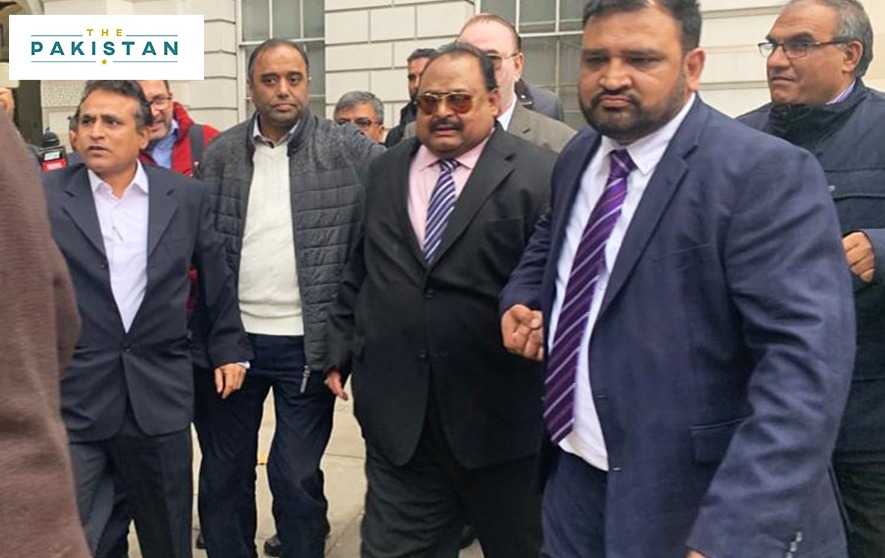 A court in the United Kingdom ordered authorities to seize around six properties — controlled by a trust — belonging to MQM founder Altaf Hussain including his current residence where he lives with his bodyguards.

Court’s order comes in the ongoing case between MQM Pakistan and MQM London. In the case, the Pakistan chapter of the party has claimed ownership of the six properties under question. Meanwhile, the London chapter has claimed the same belong to them.

However, as the case is ongoing and courts are reviewing the evidence, authorities have been ordered to freeze the properties and not allow the sale of any of these properties until the case is resolved.

The case was filed against MQM London by Barrister Nazar Mohammad and it will now proceed to trial and take at least a couple of months. The order will bar Altaf Hussain from selling the said properties.

The Pakistan chapter of the MQM had called for the freezing of assets until the case was finalized. Some estimates suggest that the properties are valued at around £15 million.

Barrister’s claim comes on the back of evidence provided by Altaf Hussain in previous hearings in the UK’s courts during his divorce proceedings. Altaf Hussain, while divorcing his wife who had a right to share some of these assets, had claimed that all of these properties belonged to a trust that was set up specifically for MQM-Pakistan.

The barrister’s case comes on this basis and seeks to get the claim from the courts after producing due evidence during the trial.