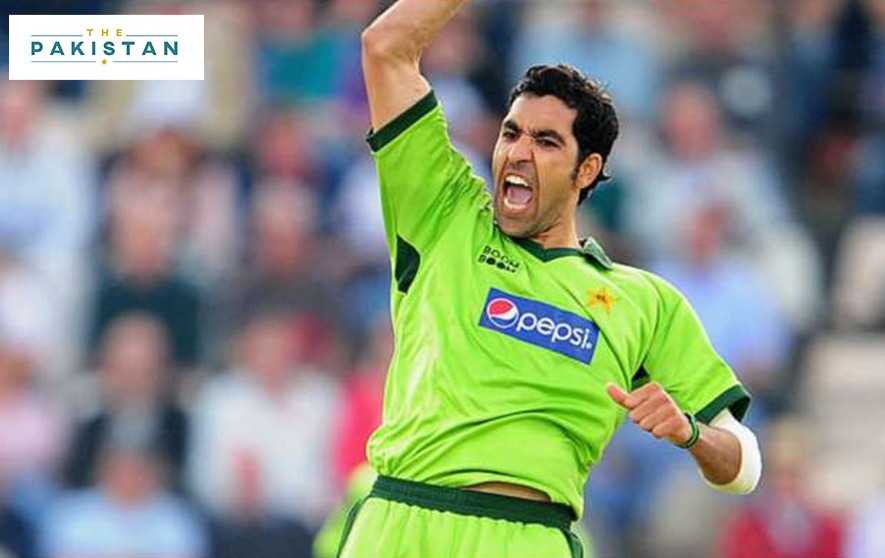 Umar Gul retired from a successful career that lasted for around 20 years on Friday after Balochistan failed to qualify for the National T20 Cup semifinals.

“It has been an honor to represent my club, city, province, and country at various levels for two decades. I have thoroughly enjoyed my cricket, which has taught me the values of hard work, respect, commitment, and determination,” said Gul on his retirement.

“During this journey, I have had the pleasure of meeting numerous people who have helped and supported me in some way. I want to thank all those people as well as my teammates and peers for their support, he added.

Tributes poured in from around the world as he was celebrated as one of the first pacers to crack the tricks of bowling in death overs after the T20 was launched around the world.

Commenting on Gul’s exemplary career, PCB Chief Executive Wasim Khan said that “[his] career will not only be defined by the number of matches he played and the wickets he took, but also by upholding the spirit of cricket every time he put on the shirt for his club, city, province and country. He is highly respected both as a person and as a cricketer.”

He also added that I have attended a couple of PCB Cricket Committee meetings with Umar and he is a thorough gentleman with an intelligent cricket head on his shoulders and a sound knowledge and understanding of the game.