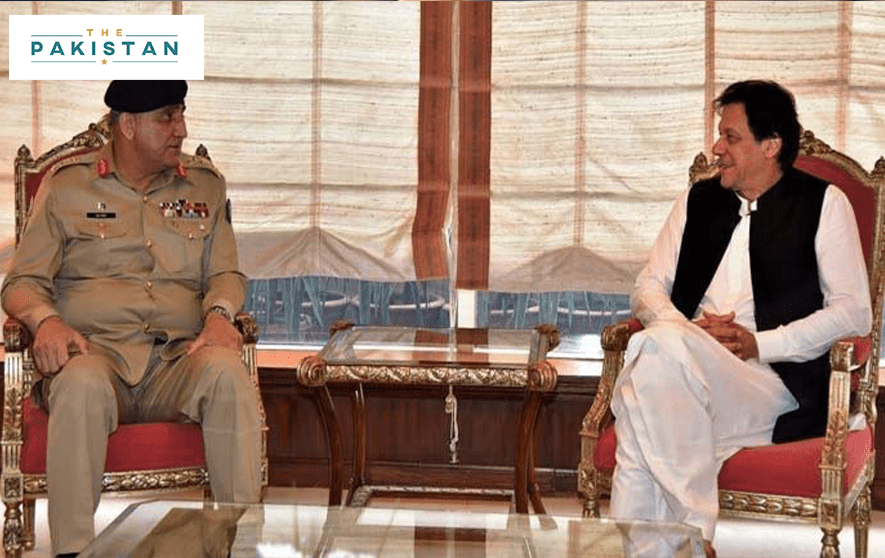 The opposition coalition of 11 parties under the banner of the Pakistan Democratic Movement lashed out against the military establishment at the first show of strength in Gujranwala for ousting the former PML-N government and bringing Prime Minister Imran Khan into power.

Some extremely controversial remarks were made by the former prime minister through the video link message.

Nawaz Sharif said he will not rest until the system is changed and said he will continue to target those who are operating behind the scenes. He said the same people were behind his ouster and brought selected Imran Khan Niazi to the forefront.

However, he said that they too are now worried over how the country is being run by these selected individuals and pointed to food shortages, rising utility prices, and inflation in the country.

On the other hand, Maryam Nawaz was a little cautious in her choice of words and concentrated mainly on PM Imran Khan and calling him out over his poor governance and policies.

Maryam, later speaking in Punjabi, said the PML-N leader said Imran Niazi would not be given NRO. “Imran Niazi… you want to go on your own or the people throw you out. Now you will not get shelter in any shelter house,” she remarked.