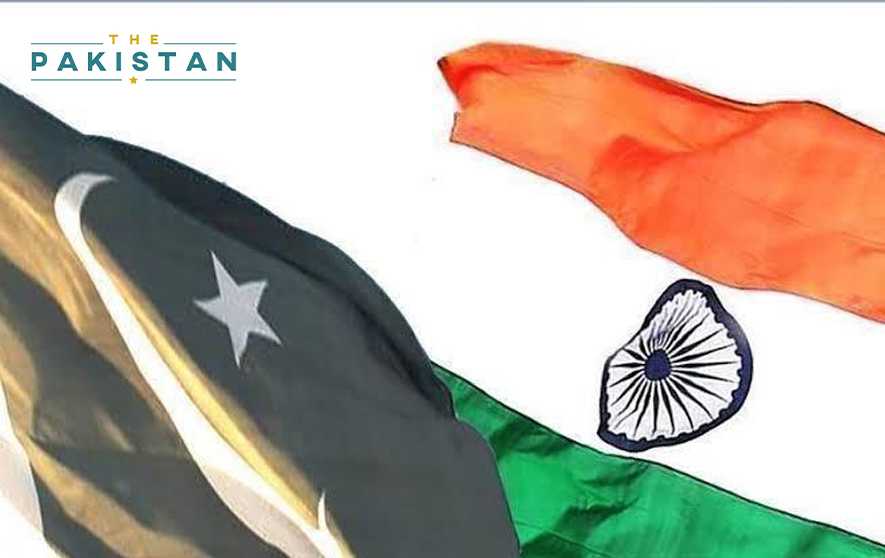 Taking a jibe against the BJP-RSS led government in his country, the opposition leader Rahul Gandhi on Friday told Modi that Pakistan and Afghanistan have done a better job at handling and containing the Covid-19 pandemic than India.

Over 7.3 million people in India have been infected with the Covid-19, of which around 6.4m have recovered.

Moreover, on October 15 around 68,000 new cases were reported by the Indian authorities across the country while adding that around 81,000 people have recovered from the virus.

Over the course of last month, recoveries have exceeded new infections in 22 days. In the last 14 days, around 12,500 Covid deaths were reported by the Indian authorities. Meanwhile, India has the highest number of coronavirus-related deaths in the world after the United States and Brazil.

He also took the Modi government to task after the International Monetary Fund shared its economic outlook for India which it said was the worst in the country’s history.

The IMF in its flagship World Economic Outlook released on Tuesday said that the Indian economy, affected by the coronavirus pandemic, is projected to contract by a massive 10.3 percent this year.

However, it also pointed out that the recovery is likely to be sharp as well with an impressive 8.8 percent growth rate in 2021, thus regaining the position of the fastest-growing emerging economy, surpassing China’s projected growth rate of 8.2 percent, said the IMF.

As is customary in India, Rahul Gandhi will likely be asked to “Go to Pakistan if he thinks they are better than India.” The xenophobic supporters of the BJP party are likely to rebuke Gandhi’s statements.