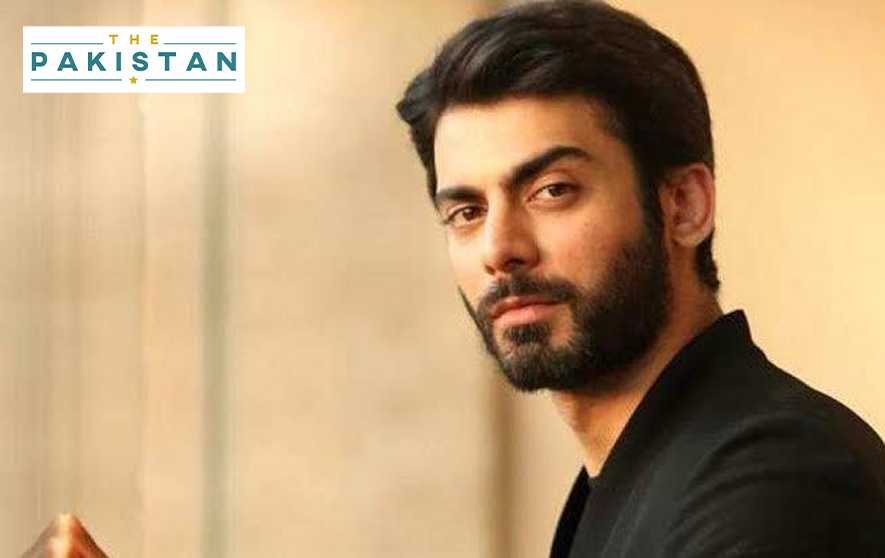 Childhood sweethearts Fawad Khan and Sadaf Khan welcome their third child — a baby girl — into the world growing their family of four into five.

Although the duo haven’t officially announced the news yet, fans have already started sending in their best wishes. Fawad and Sadaf are parents to two children, son Ayaan and daughter Elayna.

Fawad Khan has a huge fan following across South Asia as some of his roles in dramas and movies like Humsafar, Zindagi Gulzar Hai and Kapoor and Sons are household names.

Khan is currently involved waiting for the post-production of the modern-day rendition of Maula Jatt where he will feature alongside Mahira Khan, Hamza Ali Abbassi. The movie’s release has been postponed indefinitely over copyright issues and later due to the shutdowns of cinema due to the Covid-19.

Fawad had his first success in the television drama, Dastaan aired in 2010. He bagged the best male actor Award at the Pakistan Media Awards for his portrayal in Dastan.

In 2014, he made his Bollywood debut as the lead in the romantic comedy, Khoobsurat alongside Sonam Kapoor. He also received the Filmfare Award for Best Male Debut for playing a prince in the movie. Later, he recieved wide critical acclaim when he played the role of closeted homosexual in 2016 successful family drama Kapoor & Sons.

Khan was also roped in to play a role in Karan Johar’s Ae Dil Hai Mushkil but his scenes were later deleted from the movie after the movie received strong backlash from hardliners for allowing a Pakistani worker to act in Indian cinema.

According to media reports at the time, Khan was booked to act in a long list of movies but had to come back to Pakistan after the relations between India and Pakistan worsened after the BJP-led Modi government was voted into power.

Read Also: Pakistani version of Netflix to be launched soon