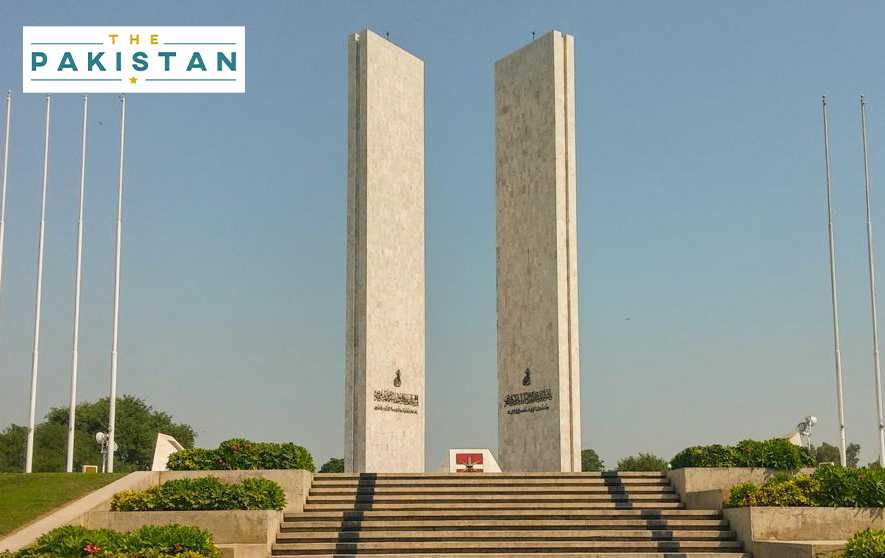 The opposition parties united under the banner of the Pakistan Democratic Movement will stage their first power showdown against the government in the city of Gujranwala.

PMLN leaders, taking up the challenge said if they were successful the minister should resign from his position.

Read this too: PMLN’s 84 assembly members to resign before Senate elections

In addition to the PMLN, JUI-F Fazl-ur-Rahman and PPP’s Bilawal Bhutto Zardari will all speak to the attendants.

Media reports say that the Fazl-ur-Rahman will lead the JUI-F caravan from Lahore’s Jamia Ashrafia to Gujranwala. Meanwhile, the party workers and supporters have been asked to group at the venue directly.

PPP Chairman Bilawal Bhutto also arrived at the residence of Qamar Zaman Kaira in Gujrat on Thursday where he reviewed the arrangements for the rally. He will lead the PPP workers from there to the stadium later in the day.

The PDM has announced that it is protesting against the rising inflation and food prices in addition to the PTI’s failures with regards to the foreign policy. The opposition parties claim that if the country is left to PTI’s designs, it will implode.

The movement also aims to oust Prime Minister Imran Khan from office and call for another election.

Meanwhile, the Railways Minister said the government will complete its five-year tenure. He also said that the majority of the opposition leaders will be sent to jails from December.

On the eve of the protest, the PTI government released new information detailing the corruption of the PMLN leaders including Maryam Nawaz, Shahbaz Sharif, Nawaz Sharif, and their extended family.