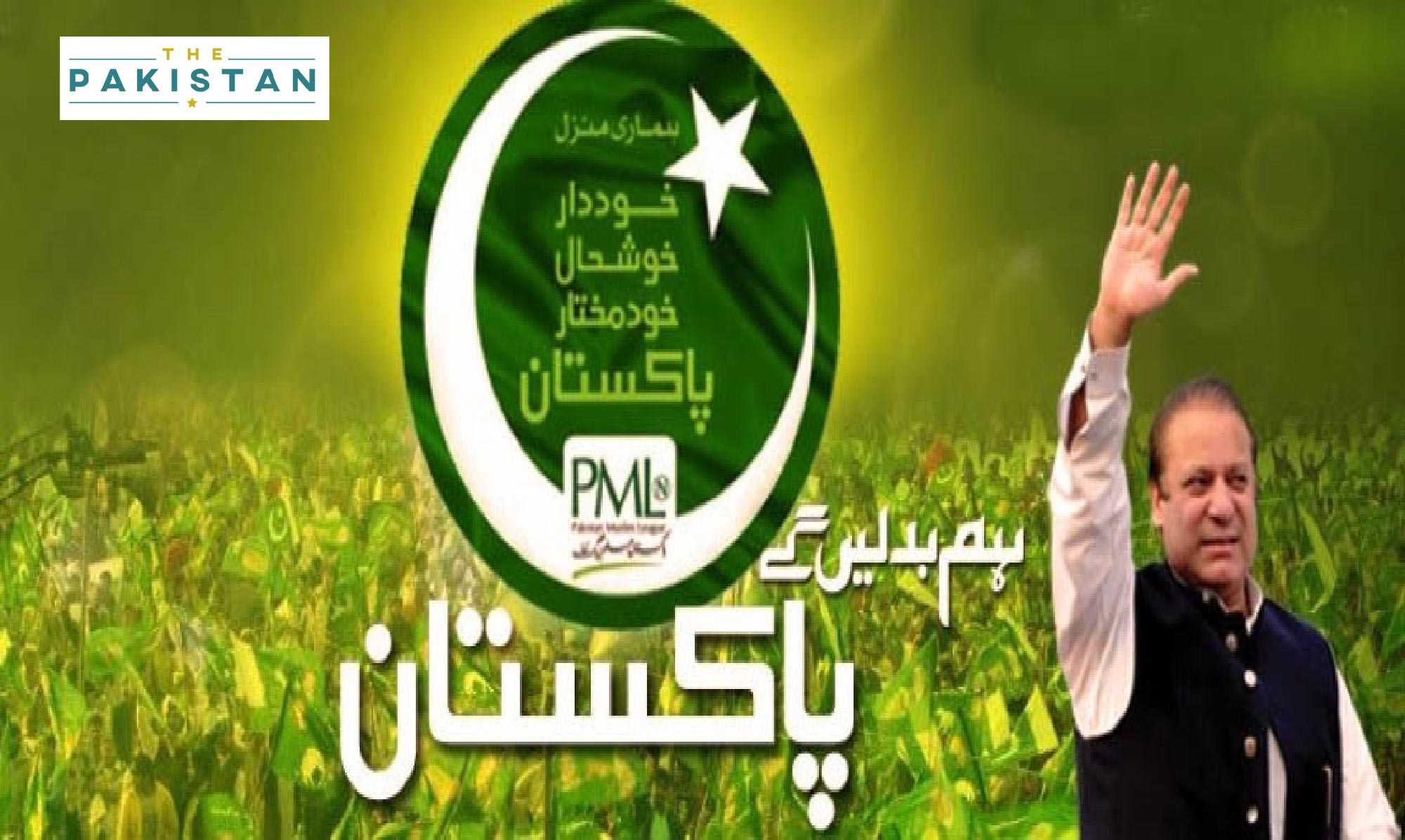 Pakistan Muslim League – N Leader Khawaja Asif has said that “his 84 of his party members will resign from their position in a bid to stop the PTI government from holding senate elections.

When this struggle (of the PDM) reaches its peak, our 84 MNAs will resign from the National Assembly, and then we will see how the Senate polls are held,” Khawaja said.

“On the call of the party’s parliamentary leader (in the National Assembly) every single member of the PML-N would resign. The party lawmakers are standing with its leadership in this testing time,” he added further.

However, the leader did not clarify if the resignations would be only from the PMLN or the PPP and JUI-F as well.

The PDM or Pakistan Democratic Movement launch has injected adrenaline into the country’s opposition parties as the leaders from PPP, PML-N and JUI-F and other parties as well have vowed to stage stiff opposition against the government.

Unsurprisingly, the opposition parties have not staged protests for the rights of the people or against the rising inflation or circular debt, infact their primary and main objective has been to curtail the powers of the National Accountability Bureau (NAB) against them.

At almost every PDM meeting, all of the opposition leaders including Maryam Nawaz, Nawaz Sharif, Bilawal Bhutto-Zardari, Maulana Fazlul Haq etc have cried foul for opening of cases against them. They say that the government is using the institutions like the judiciary, army, and the NAB to bury the opposition parties under cases.

Khawaja’s warning for resignation comes few days after the former prime minister Nawaz Sharif went on a rampage against institutions i.e. the judiciary and the military for siding with the PTI during the 2018 elections.