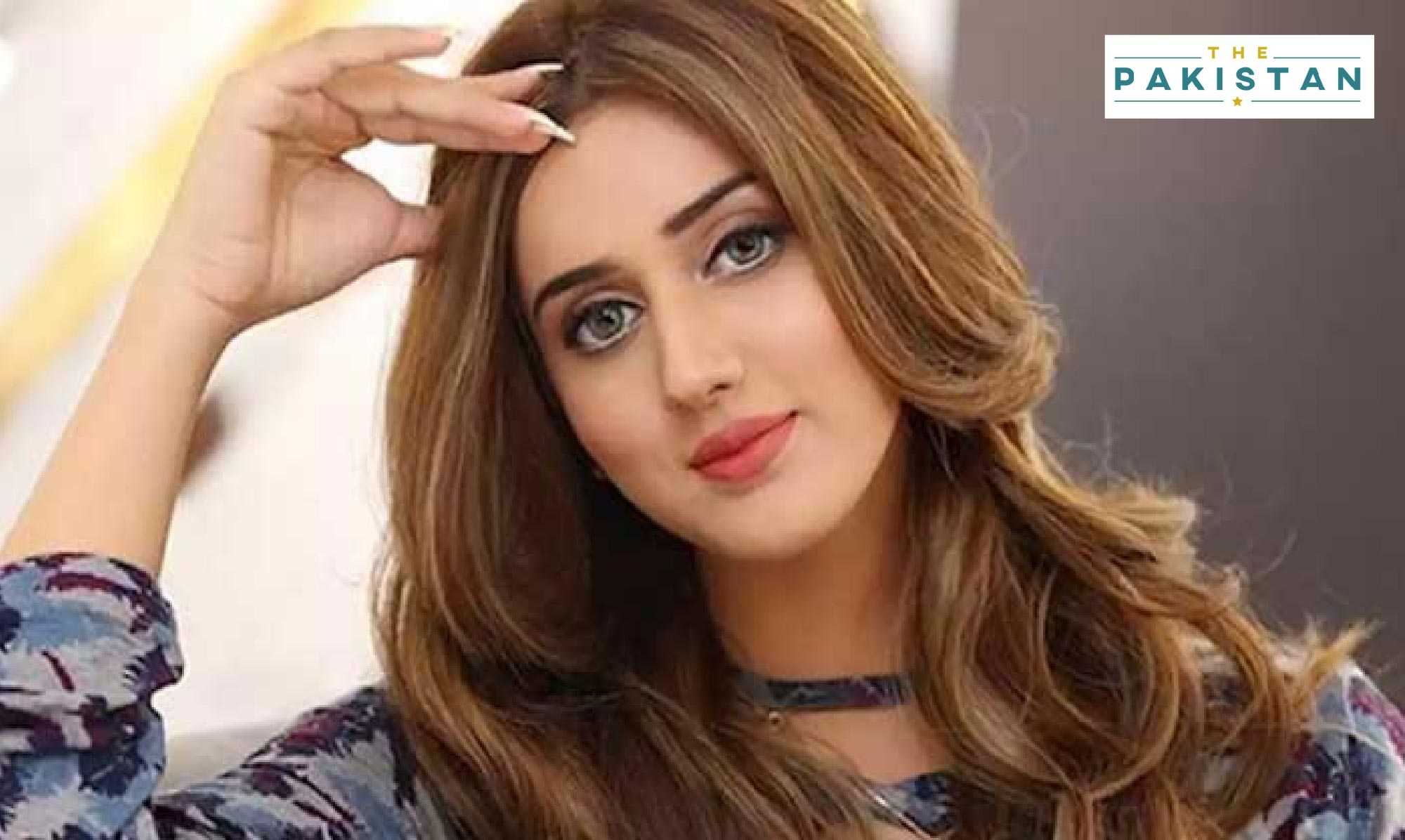 TikToker Jannat Mirza has become the first Pakistani to reach the 10 million followers mark just a month after she debuted into the entertainment industry after she appeared in a Sarmad Qadeer song video.

The video of the Punjabi song titled “Shayar” has received over 10 million views on YouTube. Fans were seen congratulating the TikTok sensation for becoming the most-followed star in Pakistan as they poured in their messages on her accounts.

Mirza has been immensely popular on TikTok for her acting and dubbing skills and has a huge fan following on other social media platforms as well.

TikTok has been seen as a two-edged sword in Pakistan with parents and regulators seeking a ban on the application as they say that the youth waste most of their time doing flamboyant things, however on the other hand the streaming platform has turned into a source of revenue for many individuals.

Other TikTokers such as Areeka Haq was recently featured in a music video produced by Asim Azhar. Meanwhile, another TikToker Kanwal Aftab, who also has a huge following on the platform, can be seen as a video jockey for one of the top news websites in the country.

Moreover, another viral video of the TikToker Asif Magsi landed him a recruitment in the Pakistan Army. Magsi’s video went viral and was praised by former Olympic gold medalists for his exceptional skills. Magsi’s rise to fame and recruitment was primarily due to TikTok. The video was shared by millions of people around the world.

Despite these pros, there are also a lot of cons when it comes to TikTok. Parents have argued that the platform is being used by their kids to share obscene and immoral content on the website.