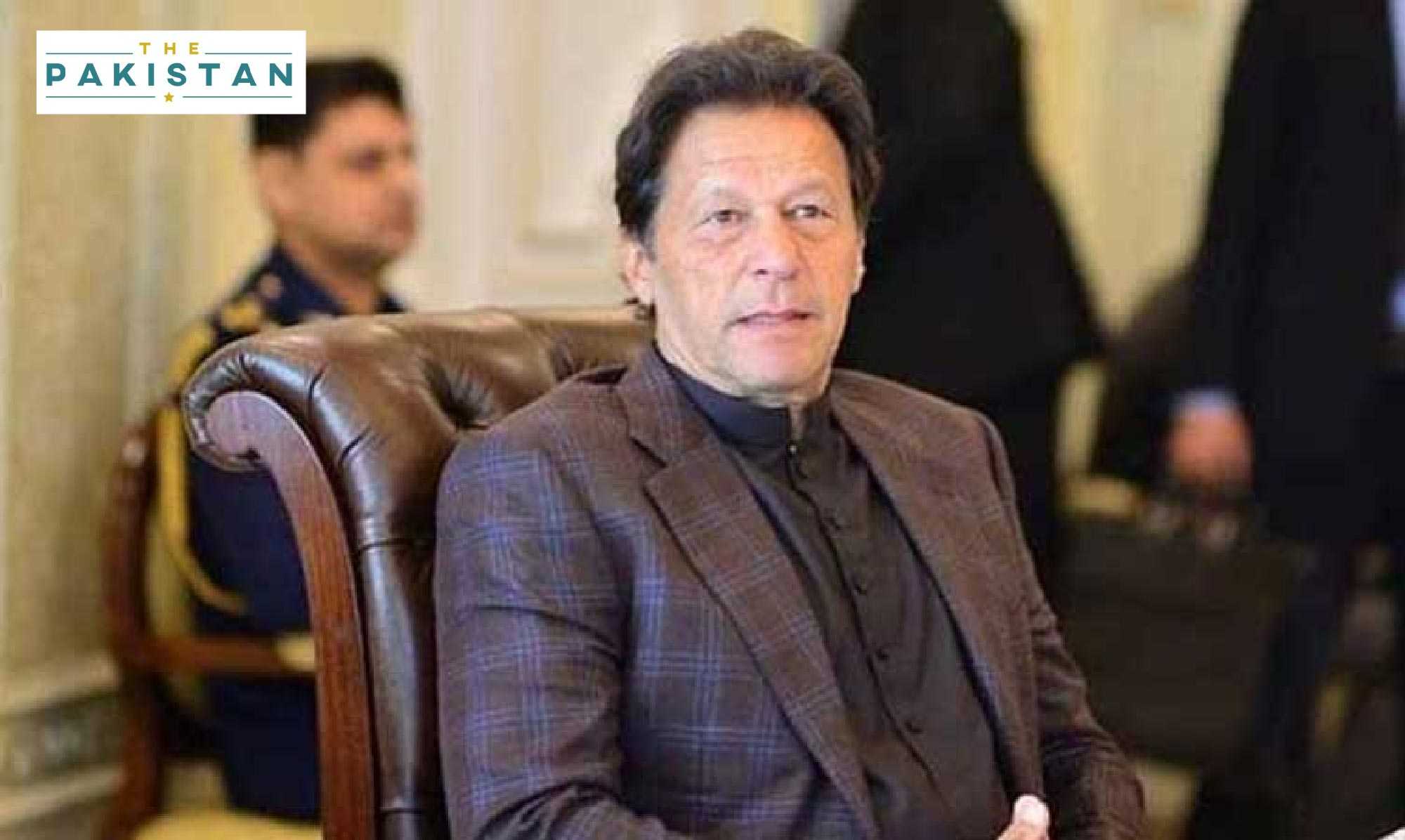 Prime Minister Imran Khan has asked Sindh Governor Imran Ismail to resolve the issue of islands in the Sindh after the center and Sindh sparred over the ownership of the Bundal and Buddo islands.

The islands and its ownership has been under the spotlight for the last few weeks after it was reported that the federal government had taken control of the two islands off the coast of Karachi from Sindh through a presidential ordinance.

They say that any transfer of property requires a resolution in the provincial assembly which needs to be accepted by more than one-third of the assembly members. However, no such procedure was followed in the case of these two islands.

PM Khan has said that the island’s project will generate immense opportunities for the Sindh province. Under the federal government’s plan, it wants to develop the two islands into tourism hubs in the Arabian sea.

PM Khan made these statements during a meeting to discuss the islands and Ravi riverfront projects which was attended by the newly-established Pakistan Island Development Authority (PIDA)’s chairman.

Even though the post of PIDA chairman is vacant, the meeting was attended by Imran Amin in the capacity of acting chairman. The government’s move to set up the PIDA despite the ongoing discussion over the legality of the island’s ownership came as a shock to many observers.

Meanwhile, after initially hinting at allowing the federal government to take over the islands, the PPP government in Sindh has now decided to move back on the matter after facing resistance from the city’s residents.