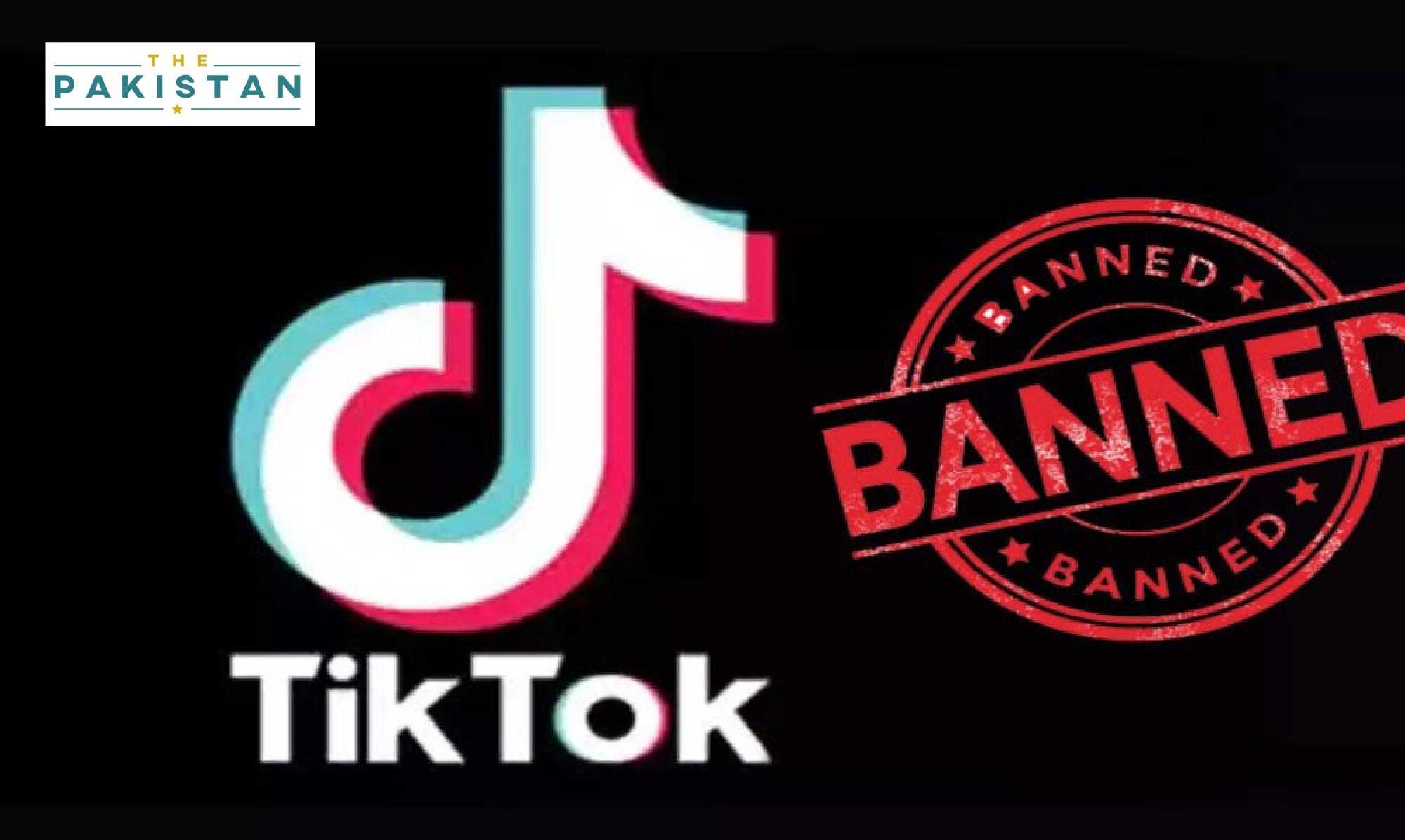 The government has banned the highly-popular mobile application TikTok citing the developers’ failure to remove immoral content from the platform.

In a press release, the Pakistan Telecommunication Authority (PTA) said that keeping in view of the number of complaints from different segments of the society against immoral/indecent content on the video-sharing application TikTok, it has issued instructions for blocking of the application.

“Keeping in view the complaints and nature of the content being consistently posted on TikTok, PTA issued a final notice to the application and gave considerable time to respond and comply with the Authority instructions for development of effective mechanism for proactive moderation of unlawful online content. However, the application failed to fully comply with the instructions, therefore, directions were issued for blocking of TikTok application in the country,” the press release added further.

TikTok has been informed that the PTA is open for engagement and will review its decision subject to a satisfactory mechanism by TikTok to moderate unlawful content.

The ban was not received well by the social media and users of the application who said that they are being robbed of their means of earnings.

PM’s focal person on digital media Arslan Khalid backed the move pointing out that the recent exploitation of female TikTokers, the objectification and sexualisation of young girls on TikTok was causing huge pain to the parents & was proving detrimental for our society.

Opposing the ban, PPP leader Bakhtawar Zardari said that immoral content is not on Tiktok, it’s embedded in our sexist society where women cannot wear yoga pants on tv or drive at night and children are picked up and assaulted. Have deteriorated so much. Look what’s happening in madrassas, in open public spaces- the problem is NOT tiktok.

Meanwhile, television and film celebrities also called on the government to unban the application as it was being used by many youngsters to channel their art.