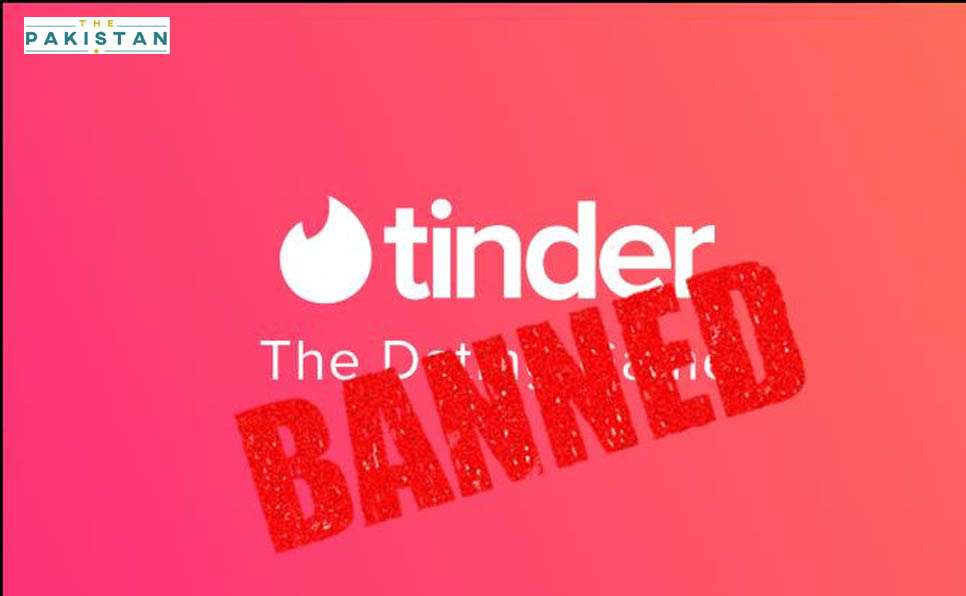 The Pakistan Telecommunication Authority — the regulatory watchdog — on Tuesday blocked five dating/live streaming applications i.e. Tinder, Tagged, Skout, Grindr and SayH saying that the content on these websites was immoral and indecent.

“Keeping in view the negative effects of immoral/indecent content streaming through the above applications, PTA issued notices to the management of above mentioned platforms for the purpose of removing dating services and to moderate live streaming content in accordance with the local laws of Pakistan, it added further.”

Since the platforms did not respond to the notices within the stipulated time therefore the PTA issued orders for blocking of the said applications.

The telecom regulator has sprung into action over the last 12 months and has launched a diatribe against the popular applications among youth. The critics warn that the PTA is working as moral police and has taken upon itself to decide what is right and what is wrong.

Earlier, the application banned popular mobile application platform PUBG on the preposterous grounds that it was wasting youngsters’ time and deviating them from focusing studies. In addition, the company had also warned to ban the social media platform TikTok on the basis that it was immoral.

It said “the PTA has asked TikToK to block the vulgar, indecent and immoral content for viewership in Pakistan … Chairman PTA asked the platform to put in place stronger content monitoring and moderation mechanism so that the unlawful material is not accessible/viewed within Pakistan.”

In addition, the regulator has also warned the streaming platform YouTube to moderate its content for Pakistani users.

The PTA has also been criticised for its knee-jerk policy decisions which are hampering the country’s technosphere and delaying the progress of e-sports in the country.