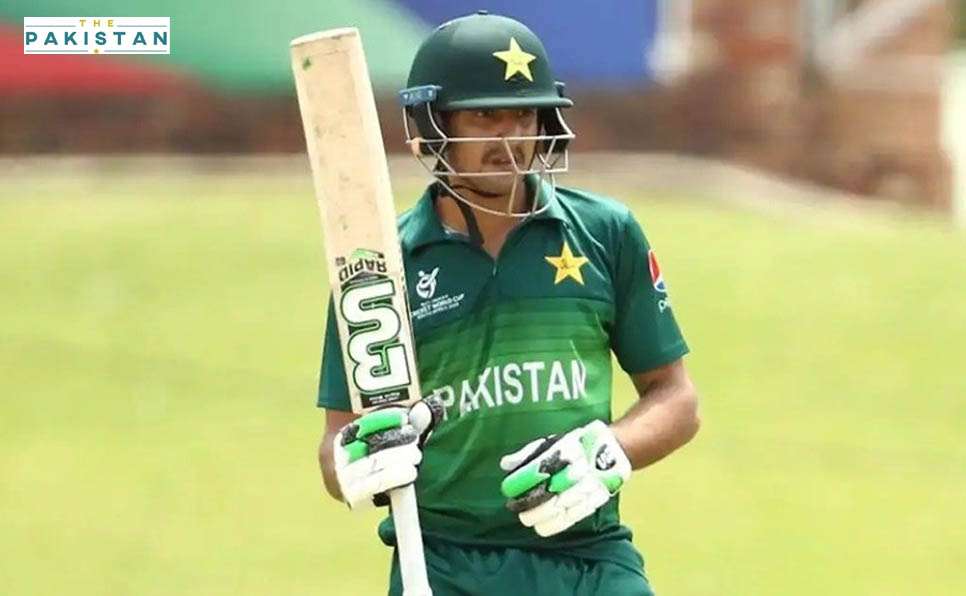 Pakistan finally won a match in its tour to England helped by half-centuries from Mohammad Hafeez and debutant Haider Ali set a thrilling five-run win for Pakistan in the last T20I against England as the tourists levelled the three-match series 1-1 at the Old Trafford, Manchester, on Tuesday.

The two knitted a scintillating 100-run partnership for the third wicket as Pakistan scored 190 for four. Hafeez scored 86 not out, which included four fours and six sixes, and 19-year-old Haider smashed an impressive 33-ball 54 (five fours and two sixes) to become the first Pakistan batsman to score a half-century in T20I debut.

In the post-match interview, Hafeez while commenting on Haider said “He was good under pressure and just expressed himself. I was just trying to back him every time, tell him ‘you are playing well, continue like that,” the batsman added.

“It is great to see youngsters coming from our system and performing well.”

Haris Rauf successfully defended 17 runs in the last over after Moeen Ali’s 33-ball 61 had lifted England from 69 for four.

Wahab Riaz and Shaheen Afridi picked up two wickets each, while Imad Wasim and Haris Rauf took one wicket apiece.Hafeez was named man-of-the-match and man-of-the-series.

Meanwhile, Babar Azam said that “we had a plan and achieved a total and then bowled very well.Moeen Ali played a superb knock but our bowlers did well to win the match.”

Babar will stay in England to play for Somerset in the T20 Blast — local t20 league.

Babar, commenting on the anger he showed in the final over said “I told the bowler (Rauf) to bowl yorkers. One ball he bowled a really bad ball (the one hit for six by Curran) but that is part of the game!”