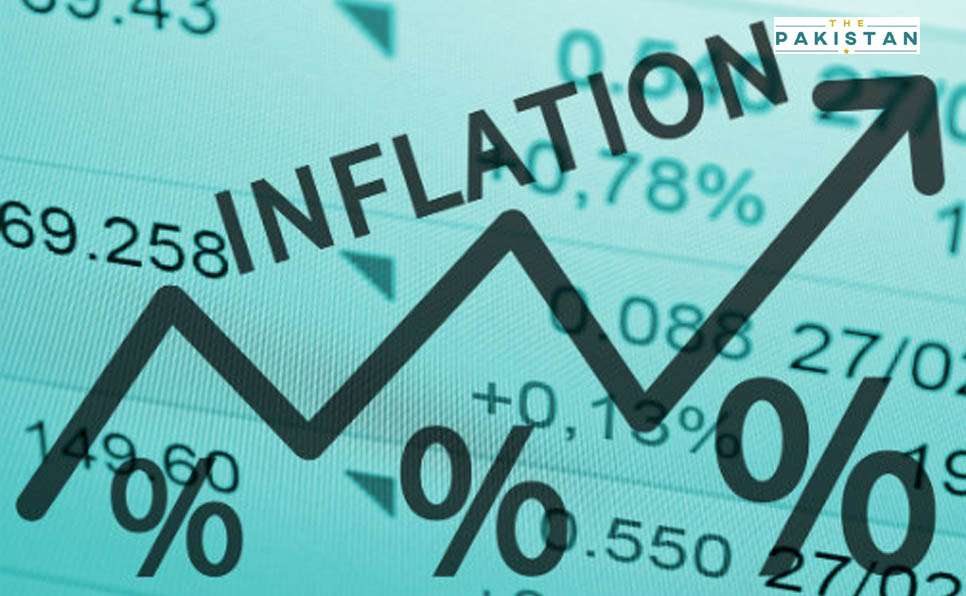 Consumer Price Index-based (CPI) inflation eased down to 8.2 percent in August compared with 9.3pc in July 2020 and 10.47pc during August, 2019, data released by the Pakistan Bureau of Statistics (PBS) showed.

On a monthly basis, inflation inched up by 0.6pc month-on-month during the month under review. The m-o-m increase was led by a 3pc increase in the transport index in view of the increase in domestic petroleum prices which were notified by the government in the first week of August.

Moreover, the housing index increased 1.8pc from the previous month on account of higher electricity prices, up 11.6pc mainly on account of the fuel charge adjustments. Potential increase, however, was offset by a 0.9pc monthly decline in the food index.