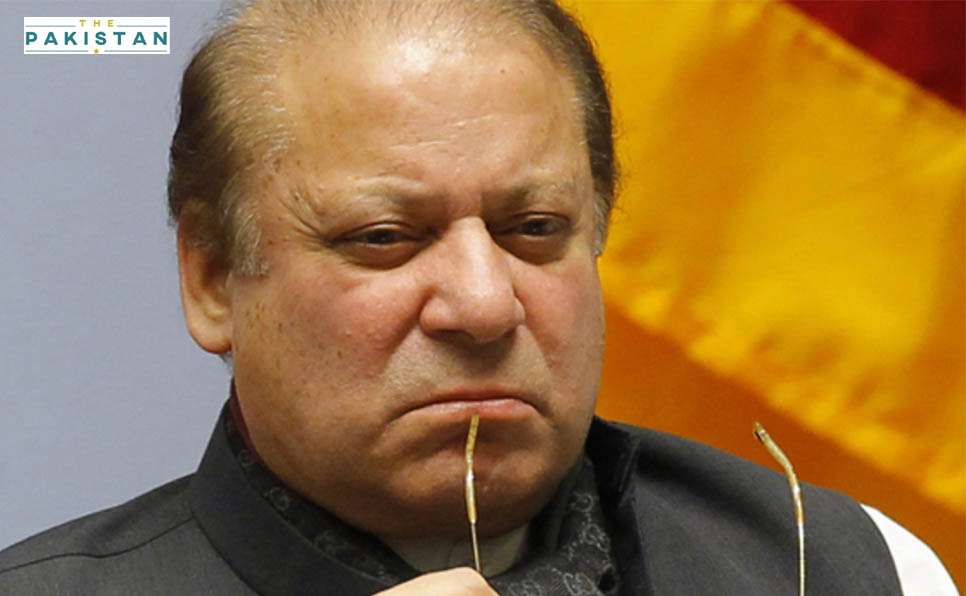 The Islamabad High Court (IHC) on Tuesday asked the former premier Nawaz Sharif to surrender to the courts before September 11 — the date of next hearing for the case.

The bench heard the petition against Nawaz’s acquittal in the Flagship reference filed by the National Accountability Bureau. However, he said that Nawaz has the next 10 days to appear before the court.

Nawaz has “one more chance to surrender. We are not taking a final decision as yet,” observed the court.

“His current status is that he is not out on bail. This is the legal position.”

“He has not [challenged the Punjab government order] because he [Nawaz] is not in the country. No, he is not under treatment at a hospital. But he will return to the country once his treatment is complete,” Sharif’s lawyer replied.

Meanwhile, Nawaz’s daughter Maryam NAwaz also appeared before the Islamabad High Court in the Avenfield reference. After the hearing, she held a press conference where she said that Nawaz was eager to return back to the country. She said that he was not under treatment at the moment as his treatment has been delayed due to the Covid-19.

In addition, she said the government has failed its people and added that the “opposition parties should work together to take action against the government.”

“No one would want to stay away from the country at this age. [Nawaz’s] treatment is ongoing but was delayed due to the coronavirus.”

She further added that “[But] knowing his condition, I can say with certainty he will not stay away from Pakistan.”

She appeared at the court under extremely tight security.