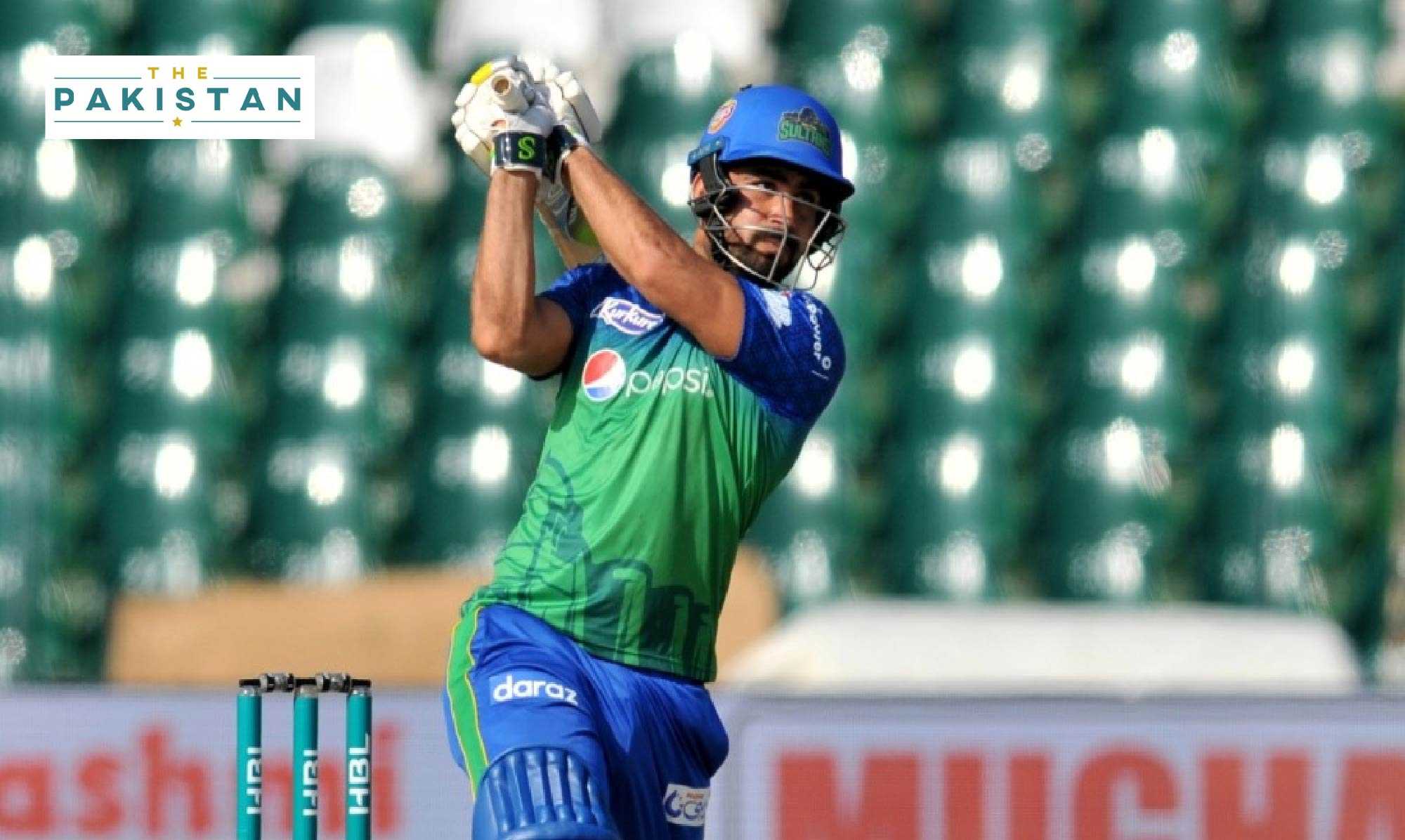 He became the quickest Pakistani to a T20 hundred, beating the previous record by six balls, held by batsman Ahmed Shahzad. Help by Hussain Talat, who made 62 runs from 36 balls, the duo staged a remarkable comeback to shock Sindh. Shah’s innings ended the next ball after completing his hundred.

Khushdil’s century is also the 5th fastest, jointly, by any batsman in the world. He follows Chris Gayle who scored a hundred in 30 balls, Rishab Pant 32, Wihan Lubbe 33, and Andrew Symonds 34.

For Sindh, Khurram Manzoor scored a century off 58 balls — his fourth career T20 hundred. His combined rally with Asad Shafiq in a 123-run stand ensured the side put up 216, setting Southern Punjab a tall chase.

Shan Masood’s side had won the toss and opted to field, but failed to be on point with the ball. The side brought in three bowlers: Dilbar Hussain, Mohammad Abbas, and Mohammad Ilyas, who all failed to make a mark.

The trio of bowlers conceded a cumulative 133 in their 12-over spell. Even though Ilyas clipped two wickets conceding 40 runs, Abbas and Hussain gave away 0-49 and 1-45 runs respectively.

However, Hussain Talal and Khushdil Shah helped their side finish over the line in a fantastic display of grit and ability.