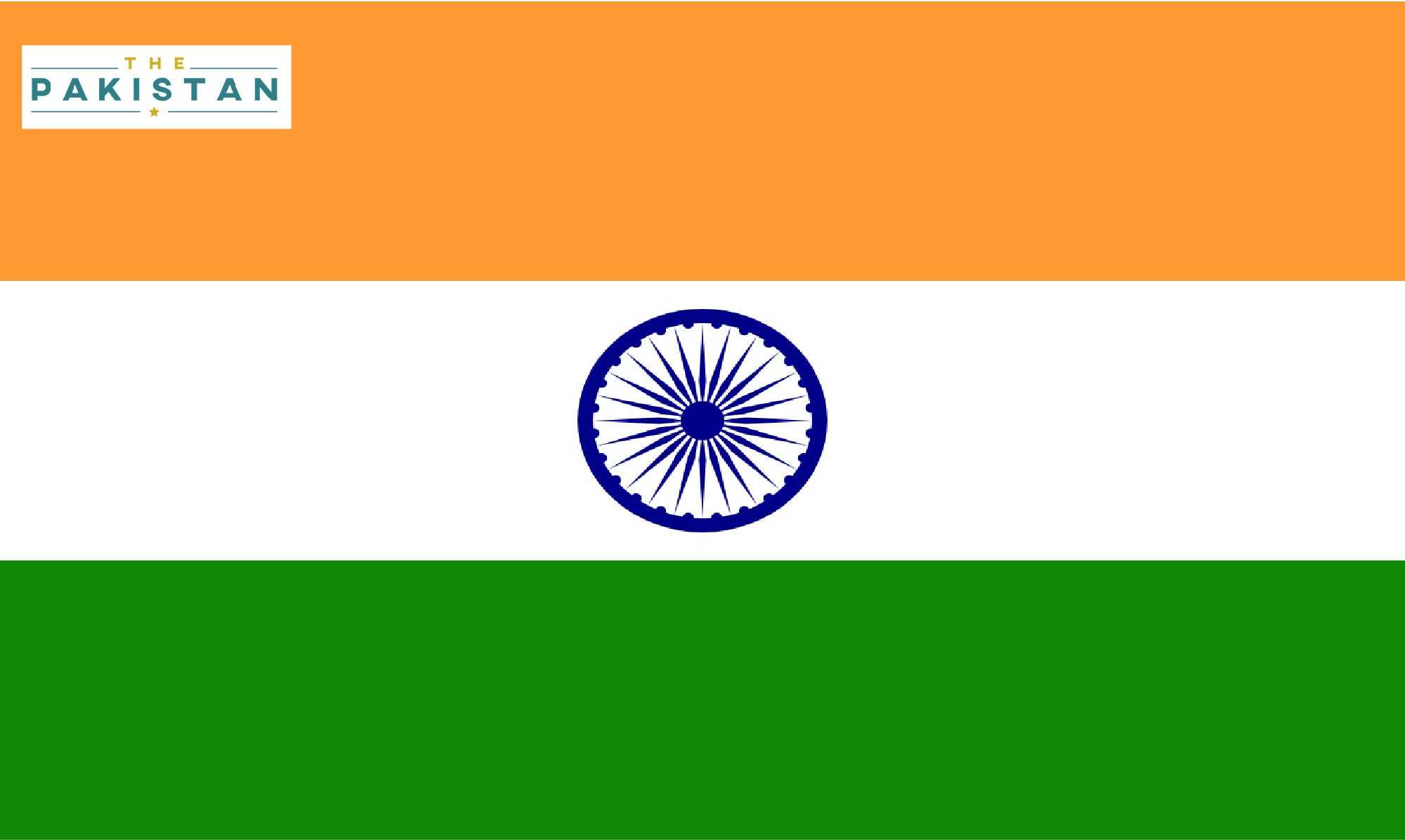 Let me also respond to the Indian Air Force Chief’s recent irresponsible statement regarding India being ready for a “two-front war” with China and Pakistan, the FO said,

Such provocative statements are a true reflection of RSS-BJP mindset, a dangerous mix of extremist ideology and hegemonic designs. It is ironic that certain senior Indian political and military leaders continue to make a career out of issuing provocative statements against Pakistan at the cost of putting regional peace and security as well as India’s own security at risk, he added further.

While making such braggadocio, the Indian Air Force Chief must not forget India’s defense limitations, so embarrassingly exposed to the world, first during its misadventure in Balakot and more recently in Ladakh, reminding him of Abhinandan’s capture and humanitarian release.

He further added that India must not underestimate the resolve of Pakistani nation and the preparedness of our Armed Forces against any ill- conceived misadventure by India.

In the interest of peace and prosperity in South Asia, India must abandon its 3rd century ‘Chanakya Doctrine’ and adopt the 21st century model of regional peace and development.

In response to recent reports of linkages between Daesh (ISIS) and India, the FO said that Pakistan has been consistently sensitizing the international community regarding India’s involvement in terrorism to destabilize Pakistan and the region.

Recently, we have seen many international endorsements, which vindicate Pakistan’s consistent position that India is a state sponsor of terrorism, he added.