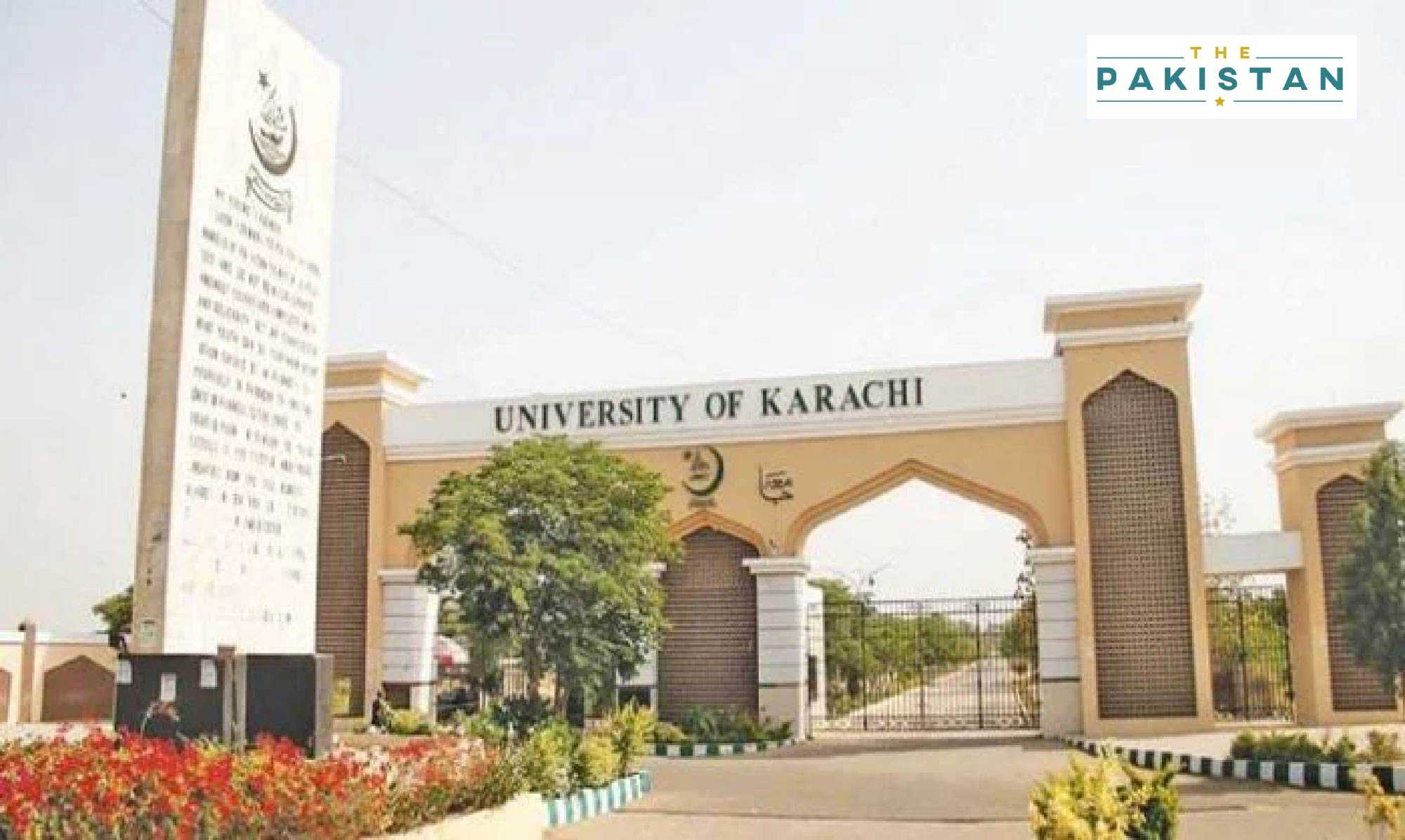 Social media was up in arms seeking justice for students who were harassed within the premises of Karachi University after witnesses said that they were followed by a group of young goons forcing the female students to get out of the car just as they were leaving for their homes after dropping off their friend.

The incident occurred inside the Karachi University, home to the Institute of Business Administration where the students who were studying were harassed.

After a loud hue and cry on social media on the incident which was trended using the hashtag KarachiUniversityIsNotSafe, the KU’s administration identified and nabbed the culprits who were reportedly underage. One of the boys involved was the son of a KU’s staffer.

Police said that they have arrested the suspects, all said to be the children of KU employees, and booked them for harassment of female students on the campus.

Meanwhile, on Friday, the investigating officer produced all of the underage boys before an Eastern judicial magistrate for their physical remand so that the matter could be investigated and the accused can be interrogated.

To which the suspects moved an application through their legal counsel asking for a post-arrest bail. The counsel opposed the investigation officer’s request for police remand saying that all the boys were underage and the case against them was without any merit and requested the presiding judge to grant them post-arrest bail.

After hearing both sides, the judge went on to grant a bail to suspects against a surety of Rs20,000 each.

The matter was reported on the night between Wednesday and Thursday after a student of the IBA using his Facebook account shared that he along with his female friend was harassed at the KU as he was returning back from dropping off a female student at the girls’ hostel.

He had claimed that 10 young men — between the age of 10-16 — surrounded him on four motorcycles and harassed him.