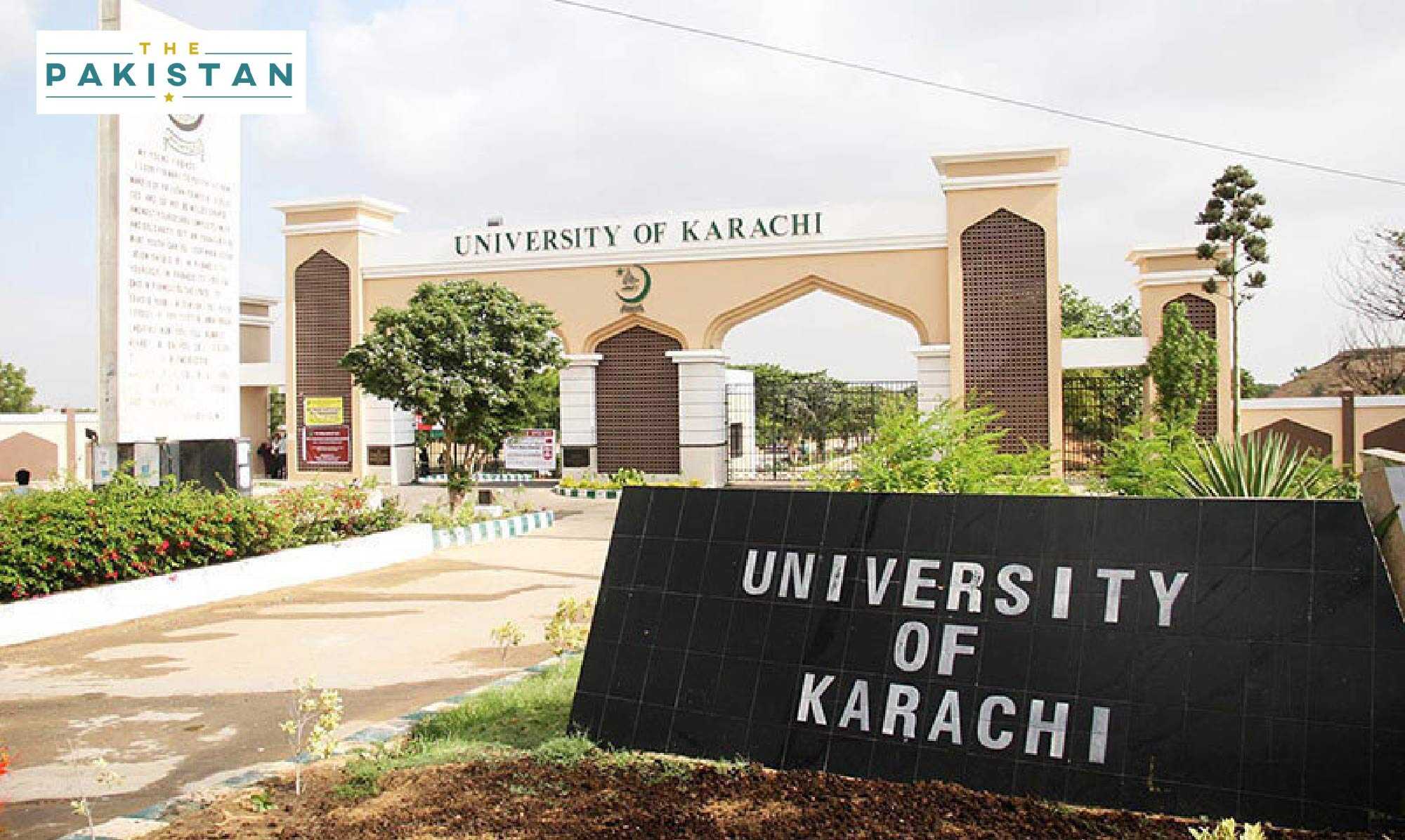 Women face harassment almost everywhere, be it waiting for her ride on the bus stop or sitting inside her office at her desk, there is not a place where she can feel safe.

Those living alone are specially vulnerable. Recently, a group of loafers on bikes reportedly harassed a girl travelling with a friend in a car inside the premises of Karachi University.

The girl, who is a student at the IBA university and lives inside the campus hostel was followed by a group of boys on motorcycles asking her to get out of the car. It happened as she was travelling with a friend and was leaving the KU campus after dropping her friend off at the hostel.

The boy, who was also with the girl, while sharing the incident on social media said that the men asked the girl to get out of the car and started smashing windows of the car.

Two IBA students escaped an incident which could’ve been another almost possible motorway incident. Hope the designated authorities take actions against this SOON! + KU is a freakin jungle there should be STREET LIGHTS and A GOOD NUMBER OF SECURITY, a concerned citizen said on Twitter using the hashtag Karachiuniversityifnotsafe.

Meanwhile, the police after investigation said that they had taken up the matter on their own as they were not approached either by the college administration or the students who were harassed.

On campus Security adviser Dr Moiz Khan is leading the investigation and said that one of those 10 harassing the female students was the son of the staff member.

He said that the matter is under investigation and added that it is being handled internally and the police have not been called in.