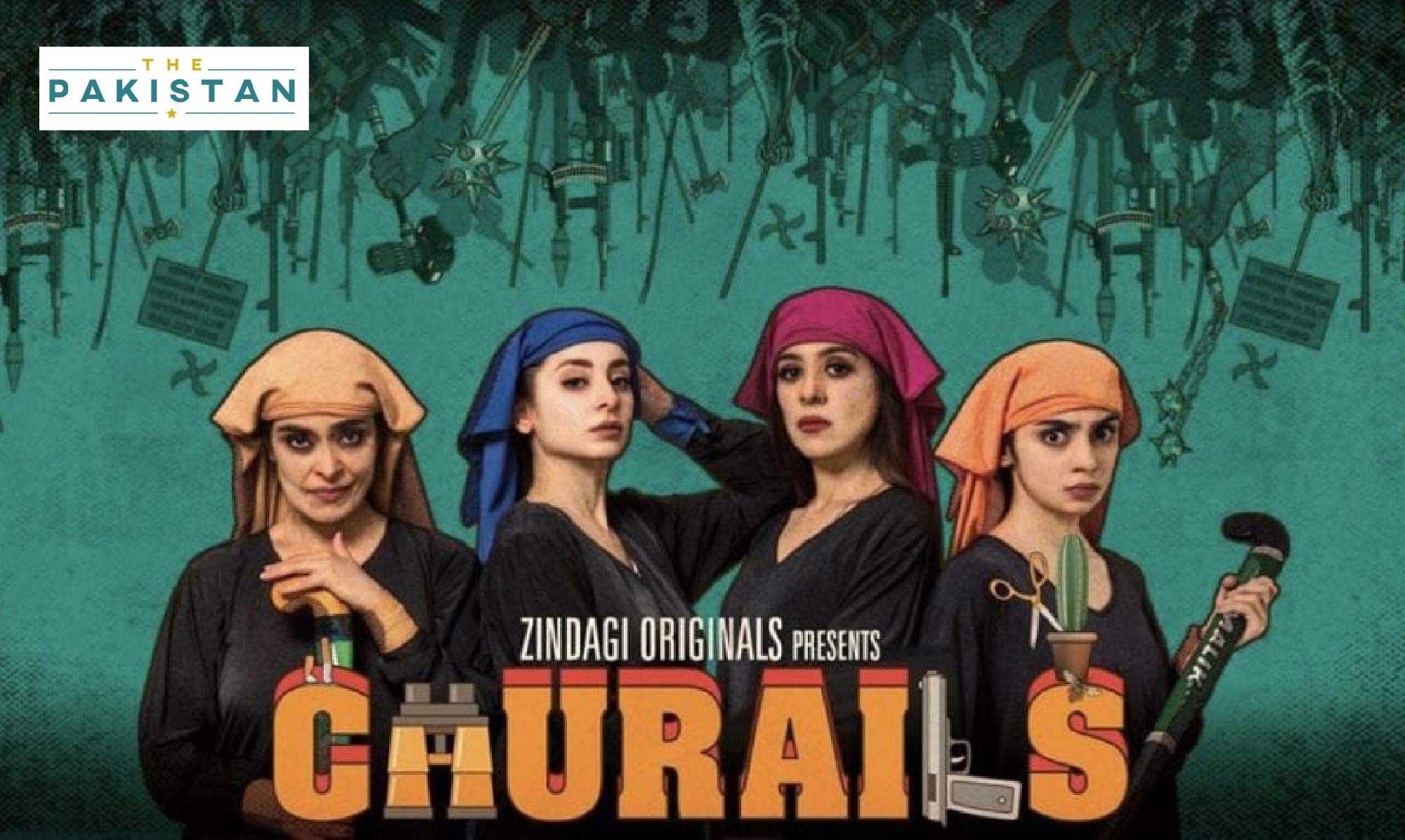 Zee5 — a streaming platform — has banned the show Churails for Pakistan-based audiences after some segments criticised it for being against the ethics and morals of Islam and Pakistan.

However, Pakistani celebrities have come out in support of the show arguing that it is tantamount to suppression of artistic freedom.

How strange for Churails to be lauded internationally, and now be shut down in its country of origin. In the very country where hundreds of artists came together to create something that could initiate dialogue and open doors for new narratives, the show’s director Asim Abbassi said.

This is a loss for all actors, writers, directors and technicians across Pakistan, who were hoping for digital/OTT to be their saviour. And it’s a home-run for all the misogynists who have once again proven that they are the only voice that matters, he added further.

Ever since Director Asim Abbassi released his tele series Churails, it has been at the heart of one controversy after another. After some segments of Pakistani audiences called the content to be too out there, some had asked the government to ban it entirely for viewers in Pakistan.

Although banning the series in Pakistan may seem like a wise choice to some but some wonder if banning can solve the problems that were highlighted in the show. The show highlights topics which are considered a taboo in Pakistani society such as child abuse, forced marriages, deplorable labour conditions, domination of race and class leading to suicide and crime, as well as internalised misogyny and society’s collective obsession with fair complexion.

Oh, you got Churails banned? Congratuflations. Now please focus your outrage on the fact that police have failed to arrest the prime accused in the motorway rape incident, said Osman Khalid Butt.