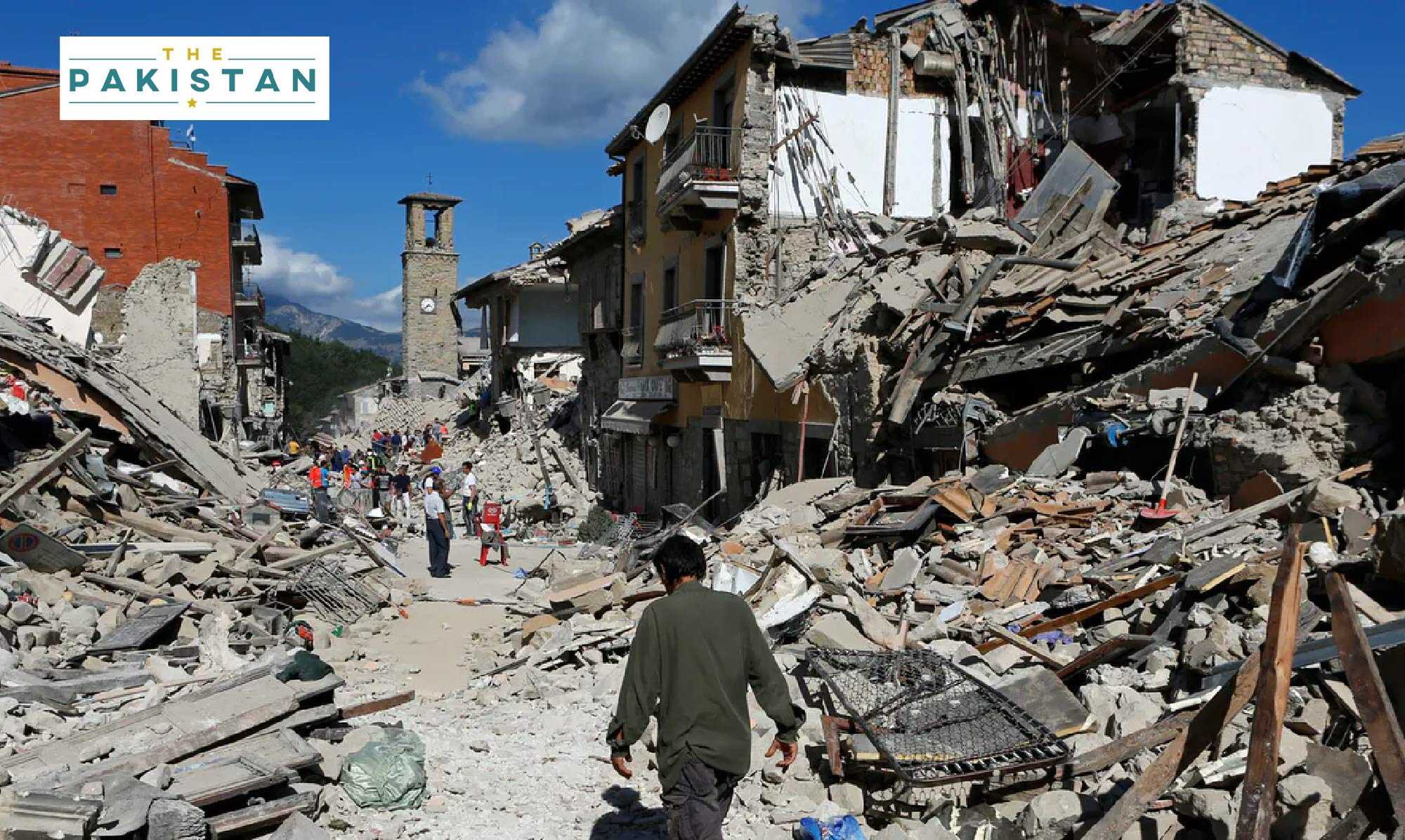 Pakistan is observing the 15th anniversary of history’s worst destructive earthquake, measuring 7.6 on the Richter scale across the country especially in Azad Jammu and Kashmir and northeastern Khyber Pakhtunkhwa to pay tribute to the martyrs of calamity.

At 8:52 am on October 8, 2005, the quake with its epicenter located 19 km northeast of Muzaffarabad, struck the country causing widespread human and material losses in Hazara division and Azad Jammu & Kashmir.

Fifteen years have passed to the deadly earthquake but the majority of the Pakistanis especially the quake victims still feel pain.

Special prayers were held in mosques for martyrs and to pray for the prosperity of the country. Other ceremonies including awareness walks, seminars and symposiums, were also organised in various parts of the country to pay homage to victims and create awareness among the people about safety measures during calamities.

A large number of people including family members, relatives and friends visited the graveyards in the quake-hit areas, says the APP.

The tremors on October 8 caused massive destruction putting it higher than the massive scale of destruction of the Quetta earthquake in 1935. In Islamabad, over 70 people were killed and 100 others injured in the temblor that brought down Margalla Towers in a matter of seconds because of design faults than the might of the quake.

Approximately 138,000 people were injured and over 3.5 million rendered homeless. According to official figures, 19,000 children had died in the earthquake, most of them in widespread collapses of school buildings.

The earthquake affected more than 500,000 families.

In addition, approximately 250,000 farm animals died due to collapse of stone barns, and more than 500,000 large animals required immediate shelter from the harsh winter.