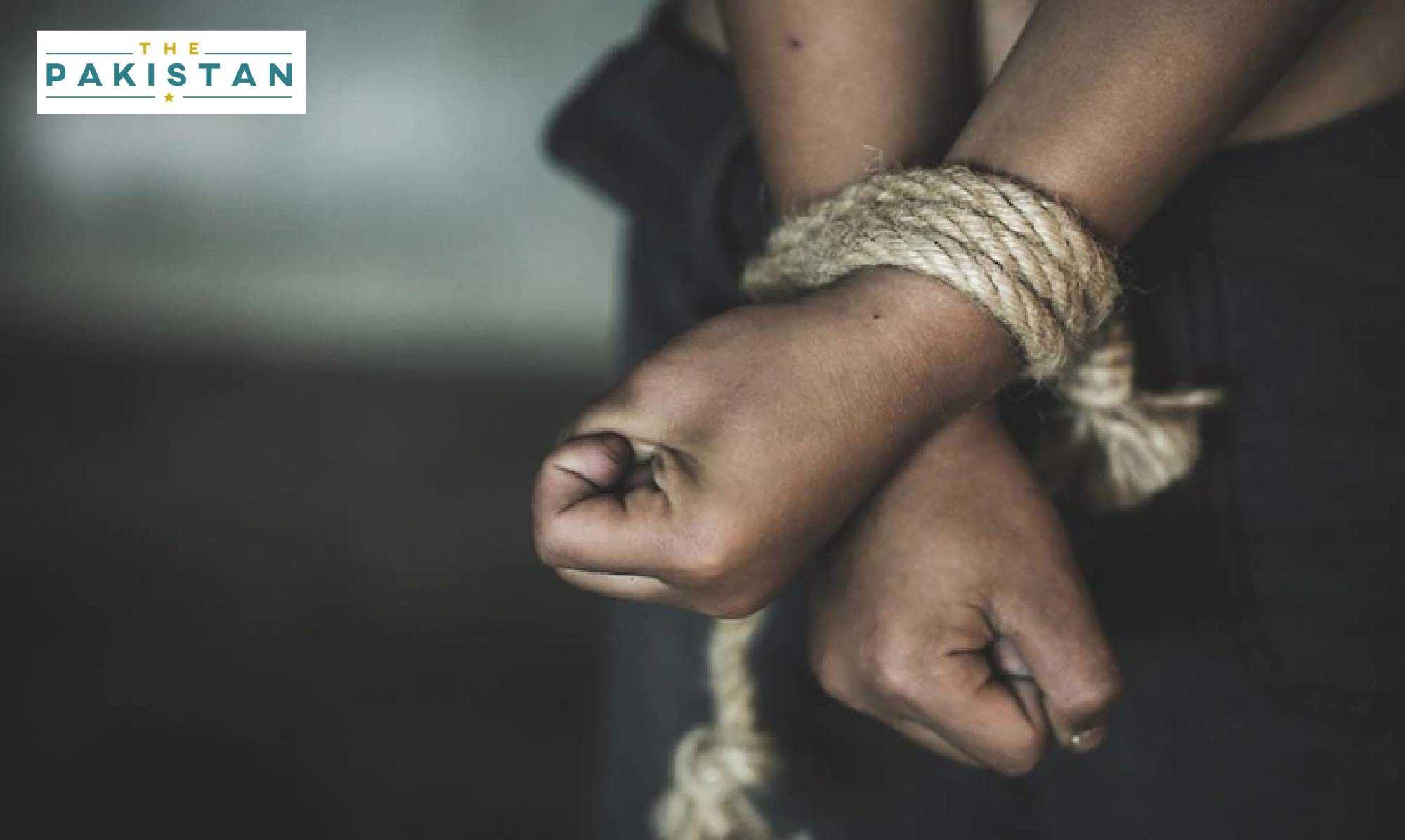 A two-and-a-half year old minor was kidnapped, raped and her body was mutilated from her torso in the northern city of Charsadda, media reports said on Thursday.

The girl has been identified as Zainab who had gone missing a day ago.

Media reports said that according to the girl’s medical, the minor was raped 18 hours ago, after which the girl’s upper and lower torso were slashed with a knife. DNA samples of the girl have been sent to the Khyber Medical College, Peshawar.

Just as the case came to light, Khyber Pakhtunkhwa Chief Minister Mehmood Khan ordered the Inspector General of Police and other officials to immediately arrest those involved in the incident, reports added.

The KP chief minister said that the incident was very heartbreaking and inhumane, and those involved in the heinous crime would be made an example out of, they claimed.

The rape cases of minors have increased to alaramingly-high levels and need immediate attention from the government. Meanwhile, the government should launch a mass-level anti-harassment campaign helping the kids learn about good and bad touch.

Meanwhile, the teachers and non-profit organisations should also play their role in increasing awareness about reporting harassment and abuse cases as most of the cases usually go unreported.

Sick individuals who are behind these crimes should also be given psychological treatments and should be locked in mental asylums so that they can be taken off streets.

The government had earlier said that it is working on a sex offendors’ registry where all those found guilty of such crimes can be listed down and nabbed easily. However, no formal action has been taken yet to turn it into a reality.

The government must move fast and announce strict punishment for such offendors.