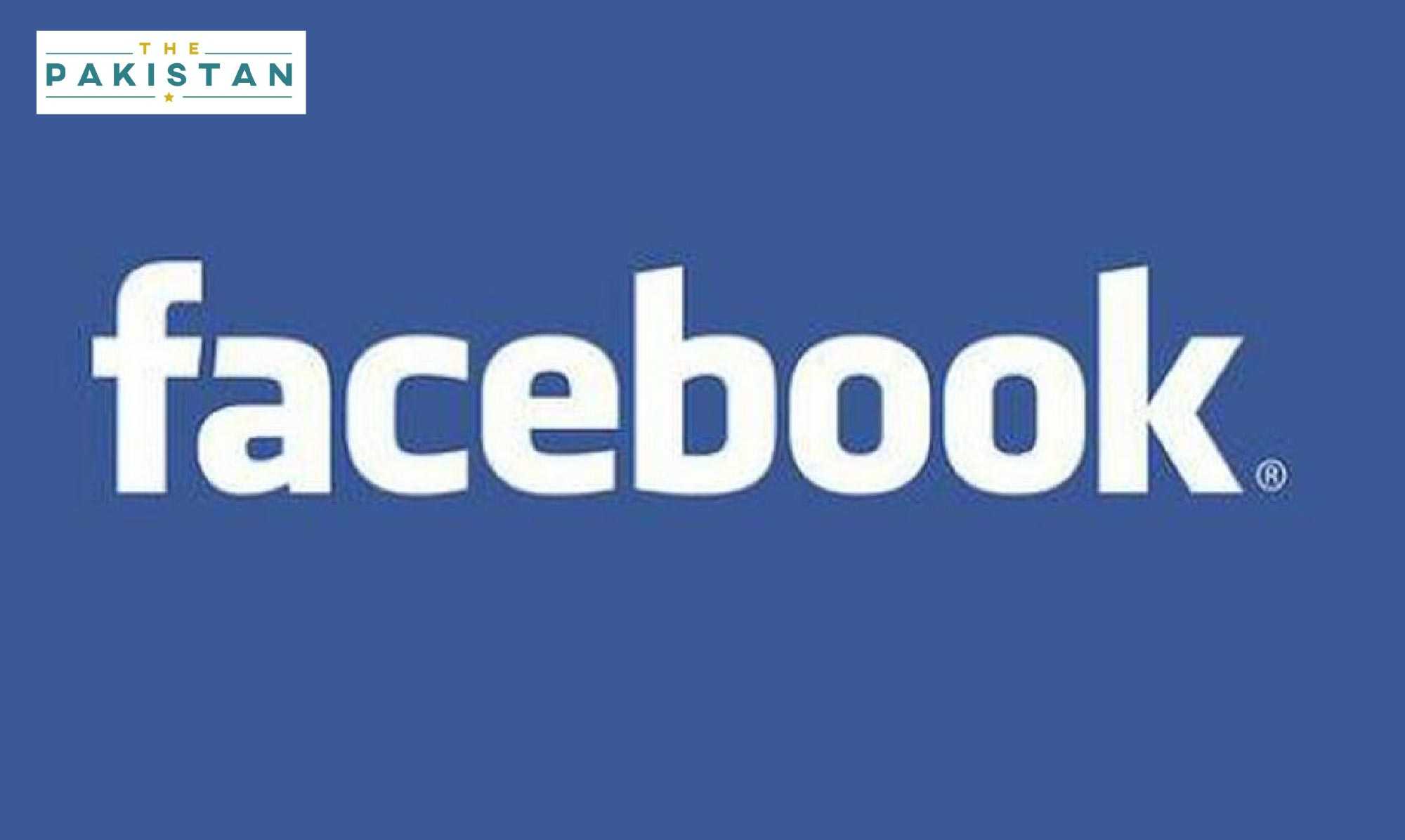 Prime Minister Imran Khan in a virtual meeting with Facebook’s Chief Operating Officer has appreciated the social media network’s investments in the country.

He strongly appreciated Facebook’s digital literacy initiatives and welcomed the response from the social media platform with regards to the Covid-19.

PM Khan encouraged the Facebook team to increase its footprint. He recognized the immense potential of digital platforms like Facebook and the role that they can play in giving global opportunities to Pakistani youth and entrepreneurs and how the opportunities they create can lift people out of poverty, a press release by the Radio Pakistan said.

The Prime Minister also raised concerns around the global rise in hate and extremism and acknowledged the immense challenge of fighting hate speech online, the release added.

The two discussed Facebook’s connectivity investments and research grants that were awarded this year to Pakistan-based academics.

Other topics included Facebook’s blood donations product which has seen more than 5 million people sign up since it launched in-country, as well as Facebook’s support for the government’s goal of a polio-free Pakistan.

The Prime Minister and Sandberg also spoke about Facebook’s SheMeansBusiness Program which is training some 6,700 women across Pakistan.

During the meeting, PM Khan had invited Facebook to invest in Pakistan, and increase their investments in the country with a predominantly young population.

He asked Sandberg to consider investments to support Pakistani incubators and help in digital literacy initiatives. At the time, Sandberg had also invited PM Khan to visit Facebook’s headquarters.

PM Khan had been pushing for increasing digital literacy in the country ever since he came into power. He has said that the digital sector can provide ample job opportunities for the youth in the country and can help lift many out of poverty.