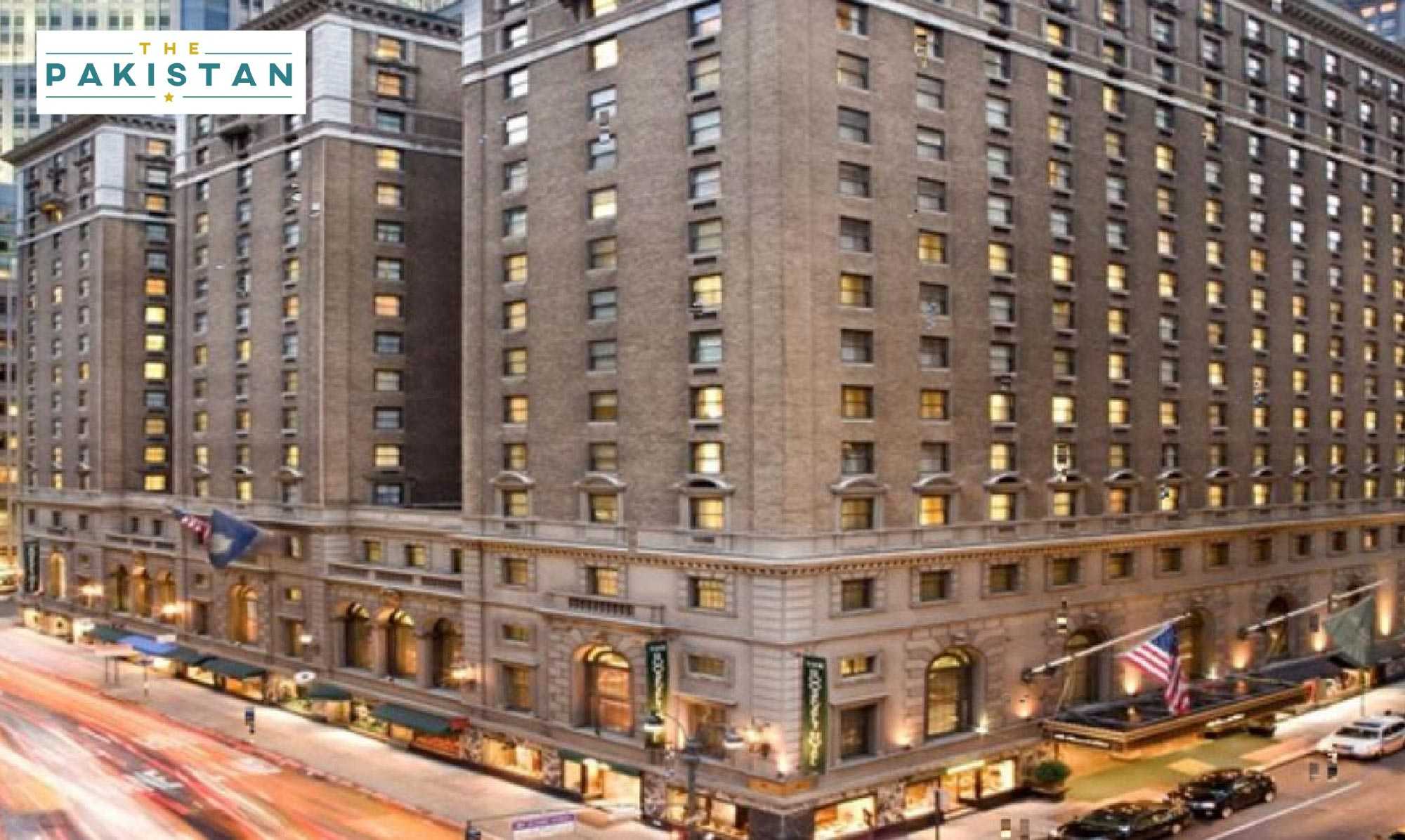 PIA Roosevelt Hotel to shut down from October 31

New York’s iconic Roosevelt Hotel is all set to shut down its doors from October 31 onwards as the government has decided to repurpose the loss-making property into a space for public offices.

The announcement to shut down the project was made on the official website of the hotel which read: We at The Roosevelt Hotel have enjoyed being a part of your stories, and an integral part of the history of Midtown Manhattan since 1924.

“But after almost 100 years of welcoming guests to New York, The Roosevelt Hotel is regretfully closing its doors permanently as of October 31, 2020.  For those guests with future reservations, we are working on communicating alternative accommodations,” the post added further.

“We truly love each and every one of you.  And may your passion for our Great City continue…as Teddy would have wanted.”

Meanwhile, hotel guests said they were sad to see their favorite hotel and a symbol of old New York being shut down. One of them wrote, OH THIS IS SO SAD. I am heartbroken. Roosevelt felt like home to me. I just loved everything about this hotel, the history, smell, staff, food …I never stayed anywhere else… I am really gonna miss Roosevelt…thank you so much for the memories

The hotel, which is owned by the Pakistan International Airlines, was closed for an extensive $65 million renovation from 1995 to 1997.

After Pakistan said it is looking to sell the ownership of the hotel, reportedly US President and realty tycoon Donald Trump has also shown interest in buying the hotel from the PIA.