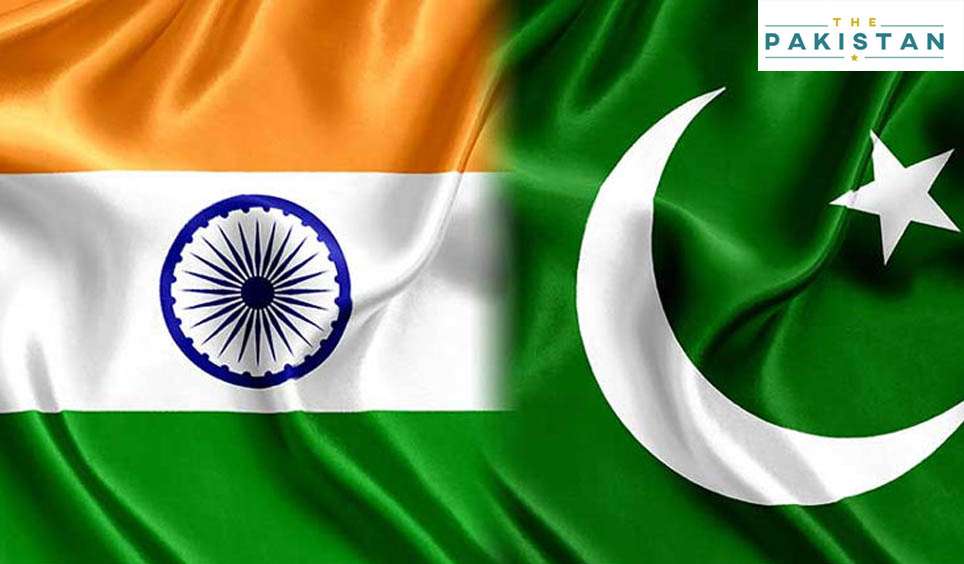 Foreign Office on Thursday lambasted India’s Army Chief Bipin Rawat for his comments against Pakistan Army and said that this is not the first time that he has engaged in belligerent rhetoric against Pakistan.

The foreign office said that Pakistan strongly condemns Indian Chief of Defence Staff, Gen. Bipin Rawat’s provocative statement against Pakistan. Such belligerent statements from senior military leadership of India provide insight into how the BJP-RSS mindset- a dangerous mix of extremist ideology, hegemonic ambitions and obsession with Pakistan has permeated Indian state institutions, including their Army.

It further added that unfortunately, the Indian government, in response to any geopolitical, economic or military setback, instead of learning from its mistakes and instituting course correction, simply doubles down on its miscalculation and bellicose rhetoric.

Meanwhile, the foreign office also pointed out the embarrassing defeat suffered by India’s armed forces during its skirmish with Pakistan a few years ago. Remaining India the defeat it suffered, the foreign office said that New Delhi’s defense capabilities have been embarrassingly exposed to the world not far ago. India’s defense capabilities are very well known to Pakistan and Pakistan’s readiness to respond to any Indian misadventure is also known to the world.

The spokesperson further added that General Rawat would be better served to focus on his job rather than making pointless accusations against peaceful neighbors which have accomplished nothing for India other than conflict and humiliation. Rather than whipping up anti-Pakistan sentiments, the current Indian leadership should focus on peaceful resolution of outstanding disputes, particularly the Jammu and Kashmir dispute per international law and the relevant United Nations Security Council (UNSC) Resolutions.

Pakistan and China are ‘All-Weather Strategic Co-operative Partners’ and remain committed to promoting peace, stability and development in the region.

Rawat’s comments were made against the backdrop of rising tensions along the India-China border.