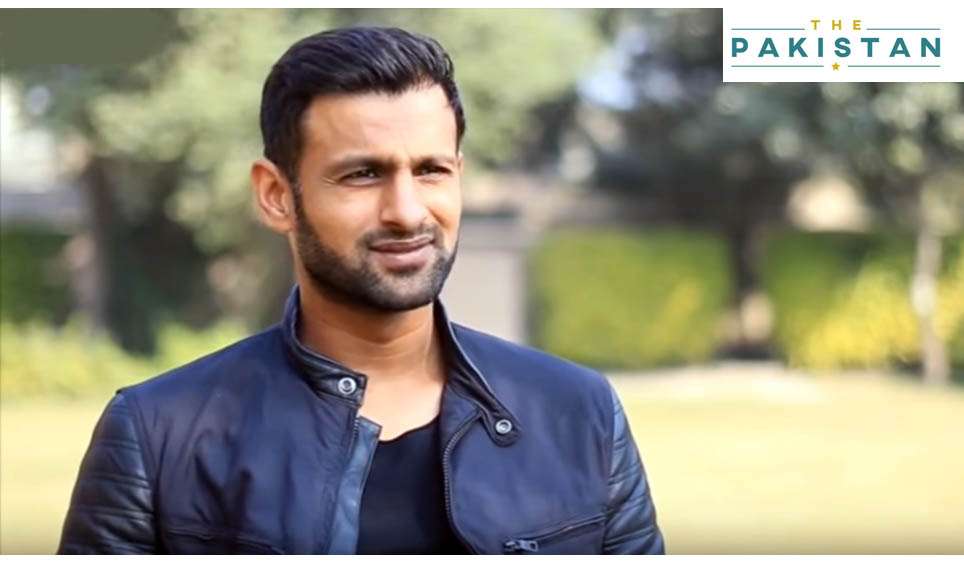 World’s former fastest bowler Shoaib Akhtar is currently in discussion with the Pakistan Cricket Board (PCB) for an important position. Some media reports claim he might be replacing Misbah as chief selector for the country.

I will not deny it. Yes, I have had some discussions with the Board and I am interested in playing a major role in Pakistan cricket. But nothing is decided as yet, said Akhtar on his YouTube channel.

Akhtar said that he lives a very comfortable life…and played cricket on his own terms but now he has settled down. But he is still ready to leave this comfort and try to put his neck on the line for the PCB. I am not afraid others give advice. I will give time if the opportunity arises.

He said that there have been some discussions. “I can reveal only this much but nothing concrete as yet. But talks are still on. I have not said yes neither have they (PCB) said yes”, added Akhtar on his YouTube channel.

He also claimed that if he was selected as the chief selector, he would become bigger than the job and said that no one knows the job better than him.

I am ready to get in the line of fire. I will do it because I want to play a role in creating a pool of players from the new generation who play with an aggressive mindset and without fear of failure, Akhtar added.

He said that if he was selected for the job, he would create players like Javed Miandad and Wasim Akram who can help Pakistan achieve accolades in the game.

He also had suggestions for Pakistan’s Coach Misbah-ul-Haq. He said Misbah should focus on creating legends rather than worrying about short-term results.