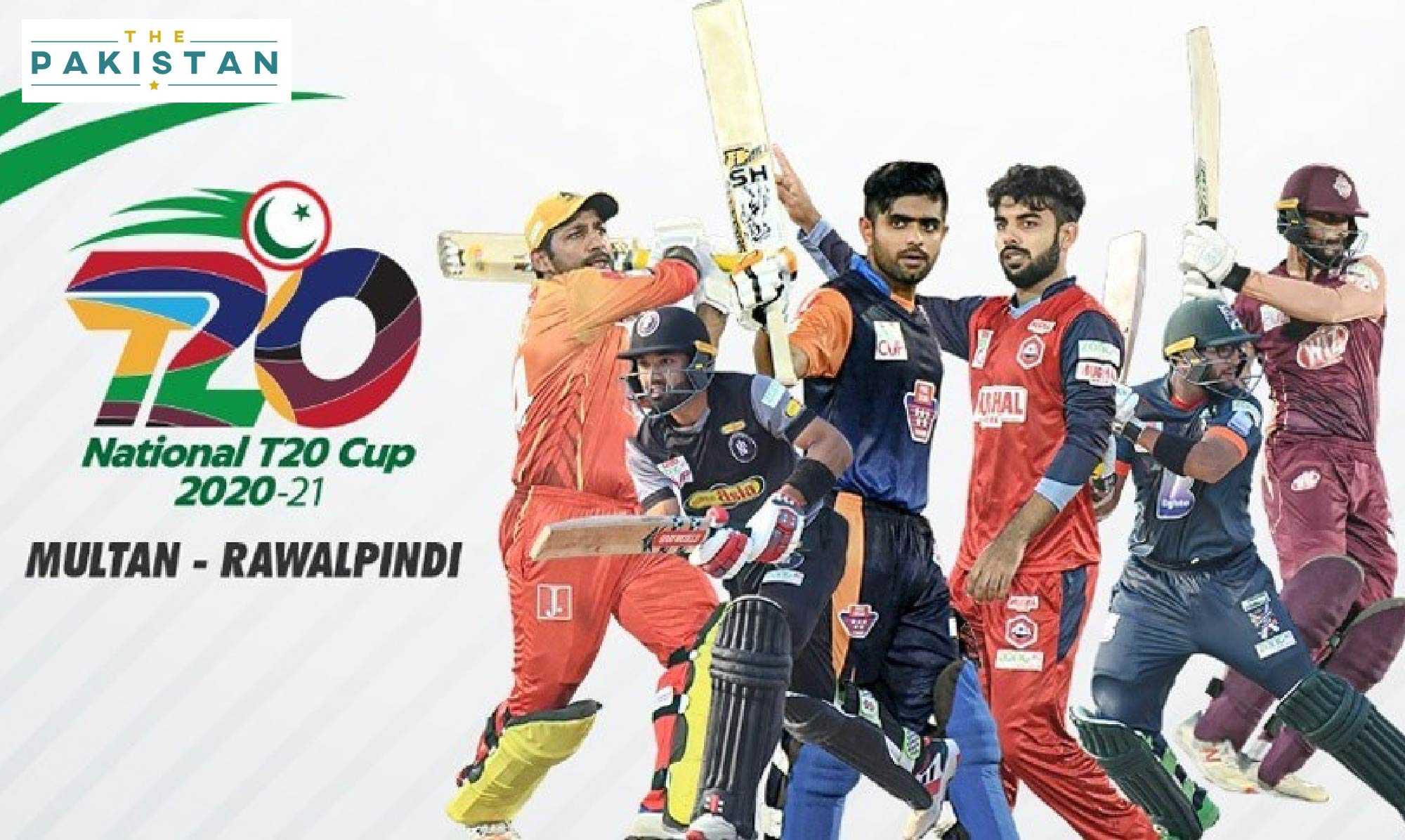 Sindh has progressed into the semi-finals for the National T20 Cup after defeating the defending champions Northern with a 25-run defeat in Rawalpindi.

Azam Khan and captain Sarfaraz Ahmed battled to secure their side the victory in the match. Sindh scored 221 against a loss of four wickets in the 20 overs where Azam Khan scored 88 runs while Sindh captain scored 52 not out.

Azam Khan, the 22-year-old who is the son of former Pakistan captain Moin Khan surpassed his previous best T20 score of 55. During the innings, he smashed eight sixes and five fours.

On the bowling side, Mohammad Amir took battering from Khan as he hit the left-armer for two consecutive sixes.

In addition to these two, Saud Shakeel also posted 25 runs on the board while Sharjeel Khan put up 21.

Meanwhile, Northern was able to score only 196 against a loss of six wickets in 20 overs. The top scorers for the side were Zeeshan Malik who scored 61 runs, Umar Amin 51, Haider Ali 27, Shadab Khan 26.

Later, the Pakistan Cricket Board (PCB) said that a player reported an approach from a suspected bookmaker during the National T20 Cup, currently in progress in Rawalpindi.

Following the player’s report, the PCB Anti-Corruption Unit carried out its own investigations, before forwarding the matter to the Federal Investigation Agency (FIA).

PCB’s Director for Anti-Corruption and Security Lt Col (Retd) Asif Mahmood, said: “I have spoken with the player to compliment and thank him for following the PCB Anti-Corruption Code and reporting the approach to the anti-corruption officer.

“This is a testament of our regular anti-corruption education sessions as well as the player’s clear understanding of the Code and his obligations under such a situation. This also reflects the trust and confidence the players have in the PCB Anti-Corruption Unit, which is very satisfying and encouraging for us,” he added further.