Opposition parties to meet on September 20 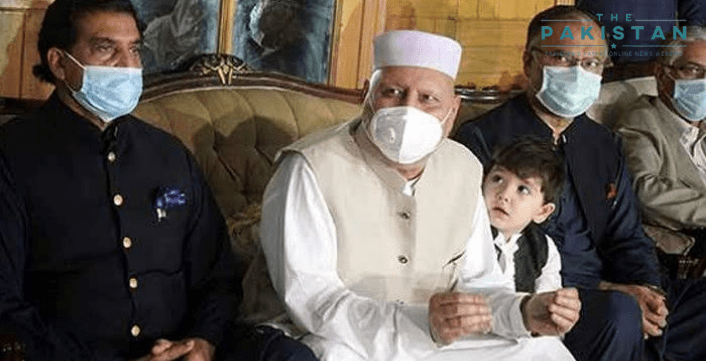 After much delays and behind the scenes meetings to iron out differences among themselves, the country’s top opposition parties including the Pakistan Peoples’ Party, Pakistan Mulsim League-N and the Jamiat Ulema-i-Islam have now agreed to meet at the Zardari House, Islamabad on September 20th.

The Rehbar Committee will meet to discuss the future roadmap on how to take on the PTI government and cull the powers of the National Accountability Bureau.

The breakthrough in the opposition parties comes almost a few days after PML-N Leader Shahbaz Sharif visited Karachi and met with former president and PPP co-chairperson Asif Ali Zardari. Observers say the meeting served as a huge thaw in the icy-cold relations between the two parties ever since the PMLN campaigned against the PPP in 2013 elections.

It is pertinent to mention here that at the time, Shahbaz Sharif had said that he would drag former president Asif Ali Zardari through the streets of Larkana in one of his charged speeches.

Read More: Exports down by 20 Percent

Opposition has long-demanded a decrease in powers of the NAB which they claim has become a PTI’s tool to target politicians instead of ensuring just accountability. Towards this, the opposition parties have also strong-armed the government through delaying the Financial Action Task Force related bills through the parliament and other tactics.

The opposition despite its strong-worded statements against the PM Khan-led PTI have not called on the government to resign as it has repeatedly demanded an end to the cases against them in the NAB.

Meanwhile, the PTI has largely ignored the uniting opposition. They said the two parties lack political capital in the country to move against the government and don’t have the needed support from the powerful quarters to posit any challenge to the government.

Exports down by 20 Percent