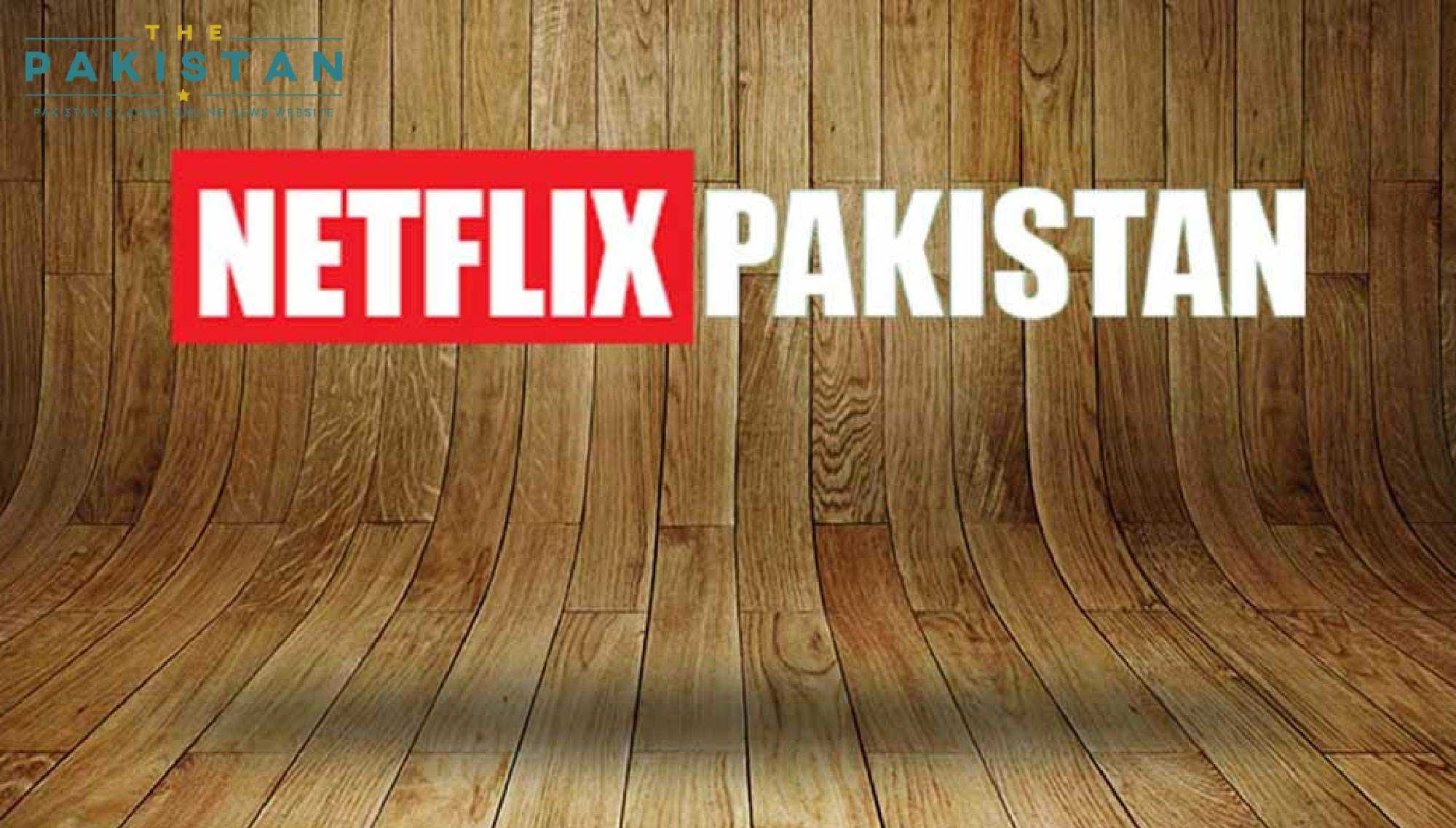 Science and Technology Minister Fawad Chaudhary has said that the government is ready to launch the Pakistani version of Netflix in the country.

“We at @MinistryofST are all set to launch Pakistan’s first OTT Tv (Pakistani version of #Netflix). Technology part is complete and has asked Pakistan Electronic Media Regulatory Authority to prepare a guideline on content and we will be all set to launch in public-private partnership model, it’ll be just another humble contribution,” said Chaudhary on Twitter.

However, social media users were visibly perturbed over the announcement wondering who will regulate the content on the website and who will be able to produce for the platform.

Some wondered if the platform will only feature reruns of Ehd-e-Wafa and Parwaaz hai Junoon.

One user said, forget Netflix. It’s not the streaming platform that’s the issue, it’s literally everything else. Nothing works when you don’t listen to the people who you are making this for. Forget the obsession with Netflix. Pemra won’t let anything with a woman in it unless she’s being abused.

Moreover, Usman Khalid Butt, who always has something to say on almost every topic, said can someone – literally anyone else [other than Pemra] – prepare this content guideline. Let’s not forget PEMRA issued a show-cause notice to Udaari over ‘immoral content’ because it was highlighting child abuse.

Around the world, technology startups are usually developed by the private sector and the government taking initiative with regulatory control over the content seems like a longshot.

Furthermore, it is also to be seen how successful this initiative of the government will be.