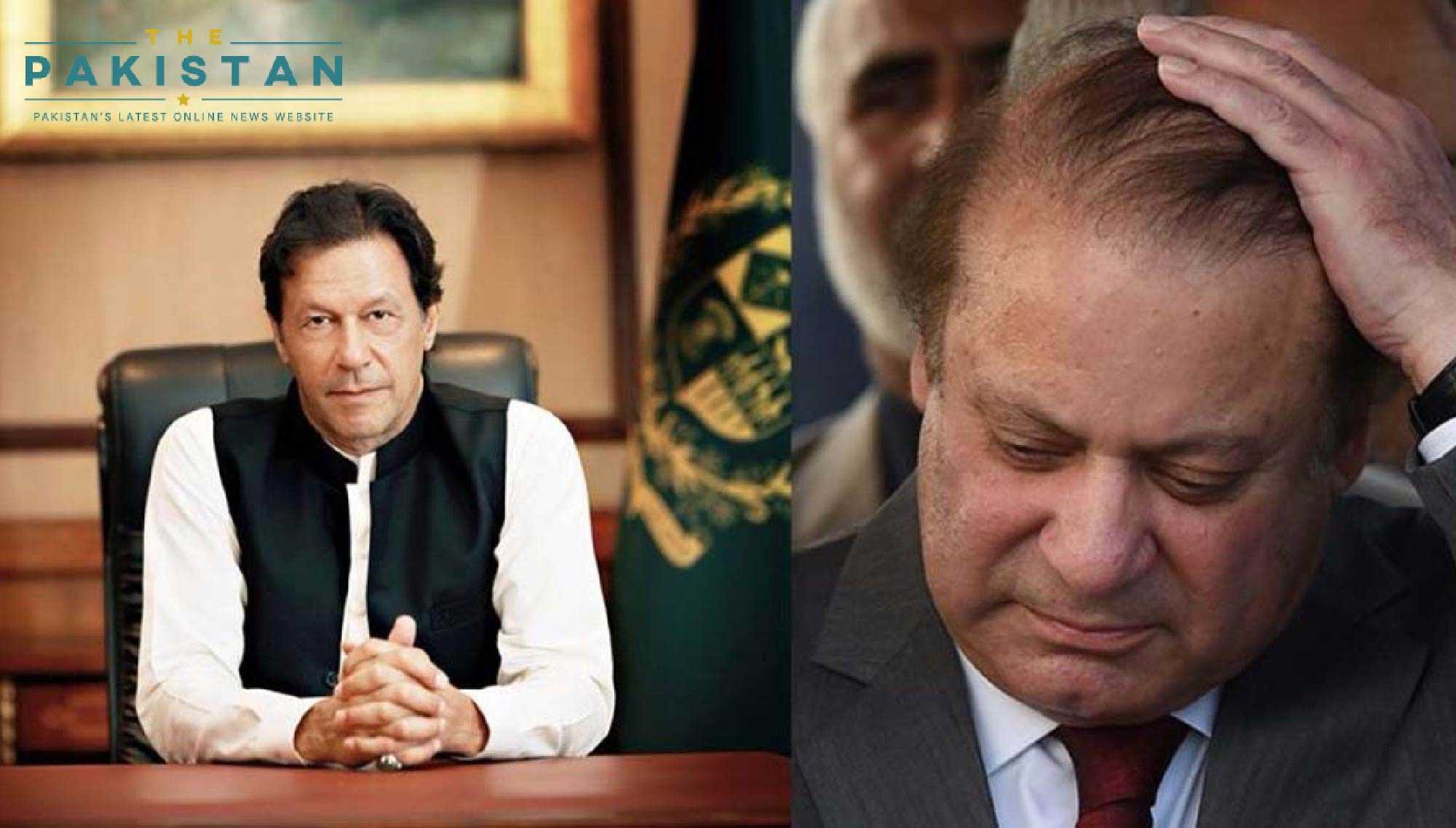 Will call PM Johnson if Nawaz not extradited, says Imran

Prime Minister Imran Khan has said that he will contact United Kingdom Prime Minister Boris Johnson if the authorities in Britain fail to extradite former premier Nawaz Sharif back to Pakistan.

He said this while adding that the country was going through a turmoil because of these leaders who had looted the national exchequer.

The government will do everything in its power to make sure that former premier Nawaz Sharif was returned to Pakistan.

Commenting on the meetings between the Army Chief Qamar Jawed Bajwa and the opposition leaders, Prime Minister Imran Khan said that “this was also our big mistake. Although General Bajwa used to tell me they were meeting. So and so came to meet. They will have a conversation. I think this was a big mistake. They should not have been met. We should not have met them. What has been gained by meeting [them]?”

Today the abuses they are hurling, the language they are using against the army, even the enemies do not use such language. So what has been gained, asked Imran Khan.

Whosoever was meeting, what did they want [but] NRO. Amnesty for their theft. Either you decide that you will pardon their loot. For me, even if my grave is dug up, till the time I am alive, I will not pardon them. Gen Musharraf did the worst to Pakistan when he gave them NRO under pressure, he added further.

Whether I am in power or not, these thieves would never get back in power. I will take people to the streets if they get back into power, Mr Khan explained. He remarked either the protesting opposition leaders or Pakistan would survive, PM Khan noted.

The premier also mocked the kidnapping incident of inspector general Sindh and said that the entire episode was a comedy.