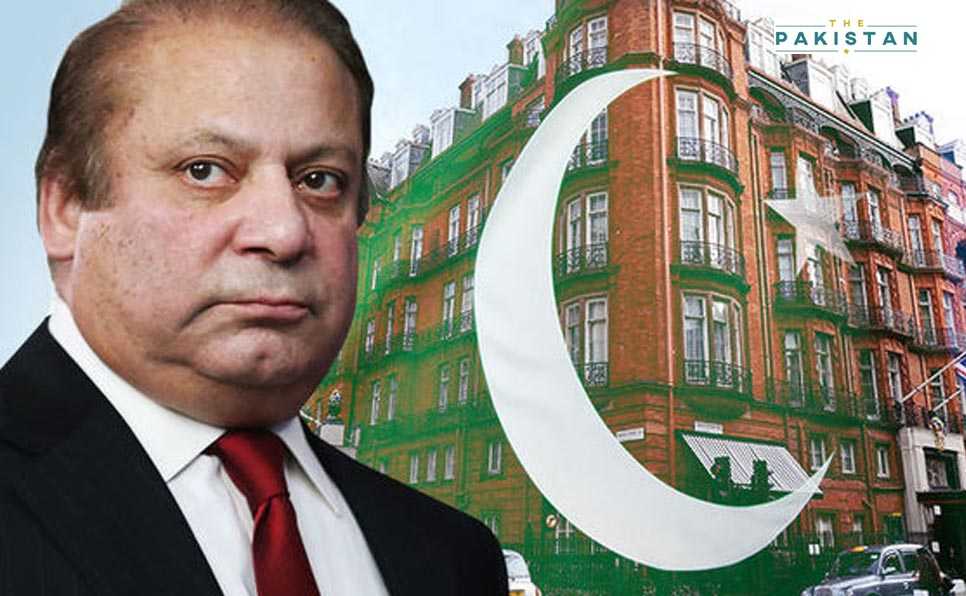 Pakistan has asked the United Kingdom authorities to extradite former prime minister Nawaz Sharif as he is an absconder of the law and faces jail time in the country on corruption charges.

The news of the government’s request for extradition was broken by the international news outlet the Financial Times.

“Priti Patel is ‘duty bound’ to deport Nawaz Sharif, the former Pakistan prime minister, to serve his jail sentence for corruption,” read the article. Patel, who is the home secretary in the UK, was told that “Mr Sharif has been responsible for pillaging the state and I trust that you will be supportive of our efforts to bring those responsible for corruption to account.”

Read this: Govt explores legal options to bring back Nawaz

The government also advised the UK government to reject any further extension in the visa for Nawaz Sharif who had signed a guarantee with the Pakistan government and had travelled only to get medical treatment but has since refused to come back to Pakistan.

The government has renewed its push to bring back Sharif from his residence in the UK after he made fiery speech through a video link in the first Pakistan Democratic Movement showdown in Gujranwala.

He had made some serious allegations against the government, the military, judiciary and the accountability institutions in the country, which he said were siding with the ruling PTI government. He also said that he was forced by the country’s top military brass to resign from his position and made a scapegoat to bring Imran Khan into power.

The former premier has continued to sell this narrative for the last few months as he said that his struggle now was to bring those working behind the shadows into the light.

He said the country should know that this is a democracy and it can only work with civilian supremacy.