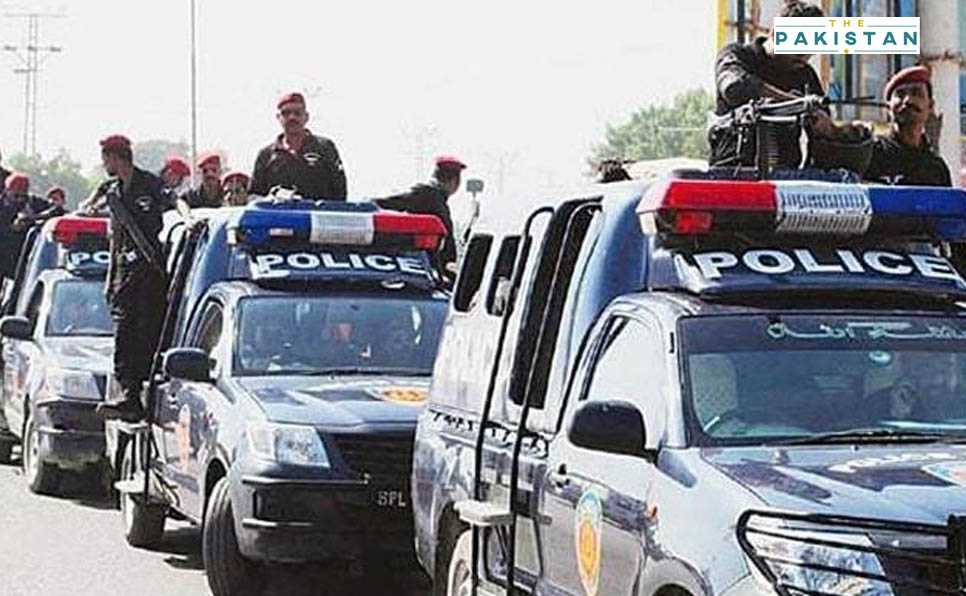 Inspector-General of Police in Sindh Mushtaq Mahar deferred his leave and asked all his counterparts who had also submitted their leaves in protest against the alleged abduction of police late at night.

Sindh Police said that the decision was taken in the larger interest of the public and keeping in view the security situation.

The police officials in their letters said that “the recent episode of registration of FIR against Capt (R) Safdar in which police high command has not only been ridiculed and mishandled, but all ranks of Sindh police have been demoralized and shocked.

“In such stressful situations it is quite difficult for me to discharge my duty in a professional manner,” the officers added.

He said that the episode had demoralised the police and ridiculed the senior officers.

As per media reports, an FIR was lodged against PMLN Leader Safdar after he was chanting slogans at Mazar-e-Quaid in Karachi. The FIR, which was filed by a convict as well, was done late at night.

It was later reported that the IG police’s house was surrounded late in the light and he was escorted to some unknown location where he signed the order for Safdar’s arrest.

The Sindh Police had said that the incident was beyond shocking and a cause for humiliation.