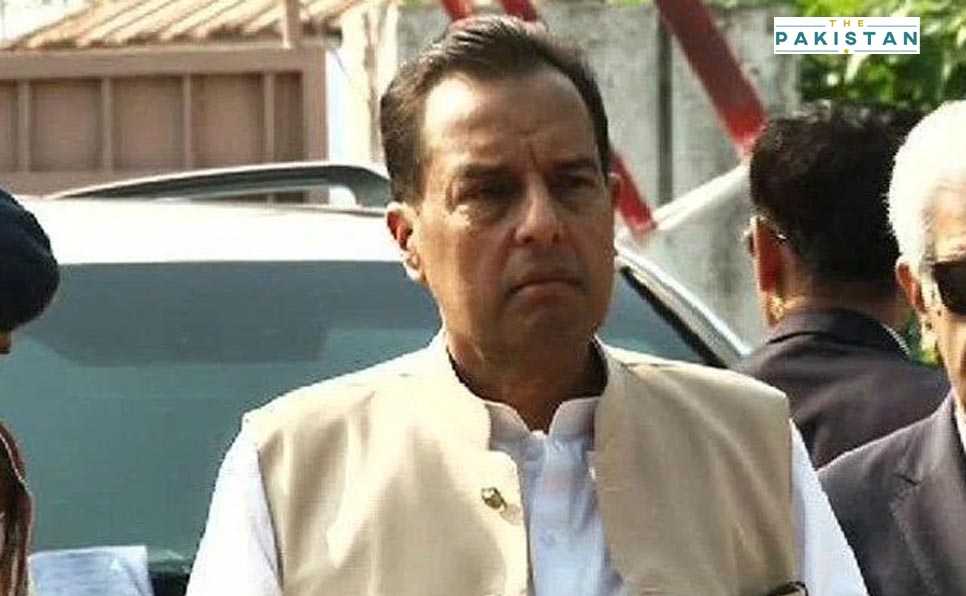 Captain Muhammad Safdar, husband of PML-N Leader Maryam Nawaz Sharif, was arrested from a local hotel in Karachi in the early morning of Monday after images surfaced of him violating the sanctity of Quaid-e-Azam’s mausoleum during the October 18 power show in Karachi.

Police broke my room door at the hotel I was staying at in Karachi and arrested Capt Safdar, Maryam Nawaz said via tweet. I was sleeping at the time, she claimed.

Refuting her claims, Federal Minister Ali Zaidi said that Maryam Nawaz was lying as he shared a video of Safdar waving and talking to his supporters as he was being escorted into the police station without any handcuffs on his wrists.

Appreciate the quick action taken by IG Sindh against the hooligans who disrespected Mazar-e-Quaid, he said while adding that law must take its course.

Maryum once again lying that the hotel door was broken. Video shows otherwise. The minister asked do you see any handcuffs? Does it look like he was arrested by force?

Safdar’s arrest comes after a first information report (FIR) was registered against him and Maryam along with 200 others for violating the sanctity of Quaid’s mausoleum. The complainant, Waqas Ahmed, alleged that the PML-N leaders, along with 200 of their followers, reached the Quaid’s grave where Safdar jumped over the grill surrounding it.

Safdar has been kept at Aziz Bhatti police station and will be presented in front of a court later in the day.