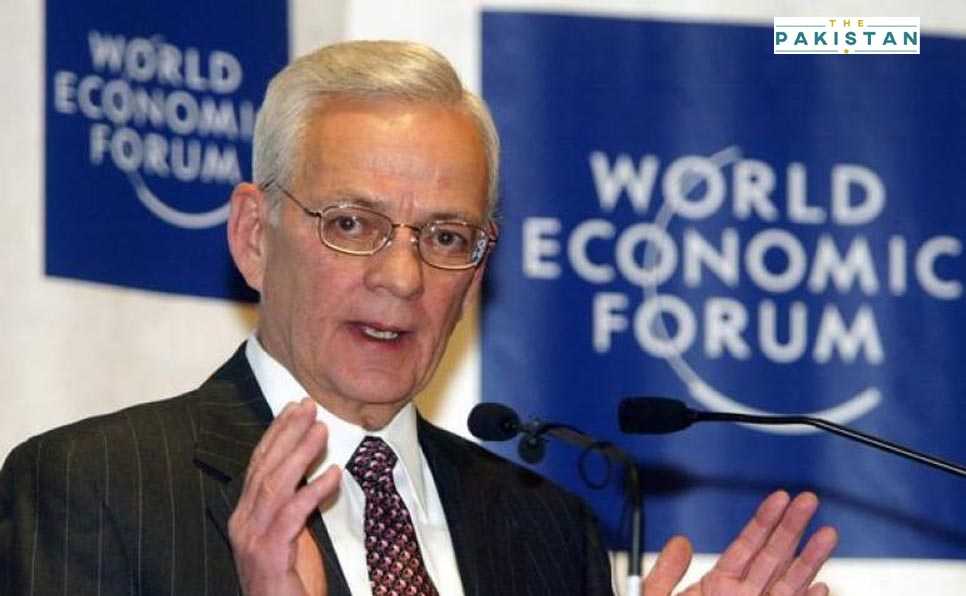 Former US Treasury Secretary Lawrence ‘Larry’ Summers praised Pakistan for controlling the Covid-19 in the country and said that the United States could have saved around $10 trillion if it had adopted Pakistan’s strategies.

Speaking with Fareed Zakaria of CNN, he lambasted the Trump administration for its failure to control the virus.

“Heck, if the US had handled the pandemic as well as Pakistan, we would have saved in neighborhood of $10 trillion,” said Larry.

“The costs of an expanded testing system are trivial compared to the costs of tens of thousands of early deaths. Expanding testing should be a matter of utmost urgency.”

The US has been callous in its response to the pandemic and has blamed China for the outbreak. Meanwhile, President Donald Trump — who himself had contracted the virus — has shown no seriousness towards controlling the pandemic as the country’s death toll had crossed 200,000 mark. Trump almost never wears a mask and has mocked politicians for wearing them in public.

Meanwhile, Larry said that “[The US] should be making investments in renewing infrastructure, supporting state and local govt, and helping the unemployed and lower income families. It cannot be that the highest priority in the US today is lending money to creditworthy corporations.”

“Community health workers who have been trained to go door-to-door vaccinating children against polio have been redeployed and utilised for surveillance, contact tracing and care,” he had said in an article published by a UK-based newspaper.

He had added that Pakistan’s response teaches “the lesson that the choice is not between controlling the virus or saving the economy; the two go hand-in-hand.”