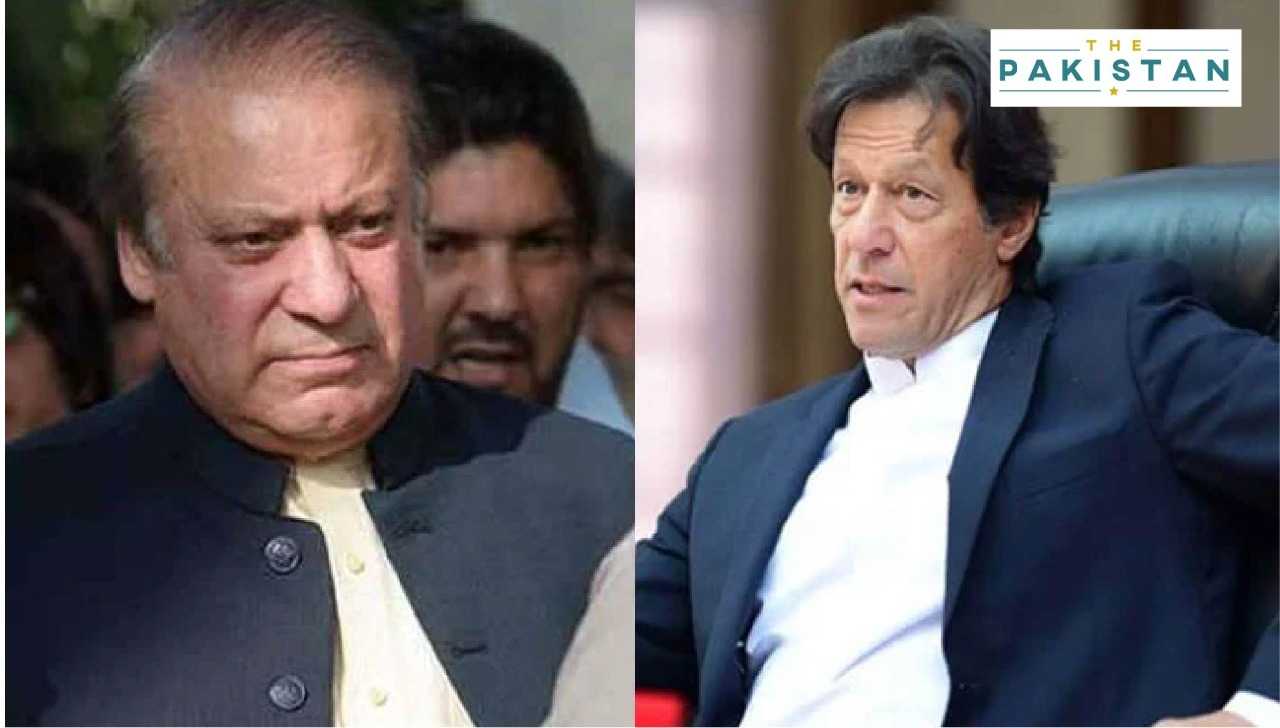 Prime Minister Imran Khan, in response to the fiery speeches at the opposition’s showdown in Gujranwala, lambasted the former premier Nawaz Sharif for faking medical emergencies to run away from the legal system in the country.

Speaking to the Tiger Force convention in Islamabad, he said that the government will do everything in its power to bring back the former premier.

This comes a day after the opposition parties in Gujranwala called out the military establishment over siding with the PTI and ousting Nawaz Sharif and the PML government from power.

Read this: PDM lashes out against government, military at Gujranwala

In a fiery speech, Sharif accused the military including the sitting general of helping Imran Khan and ousting him from power. The opposition leaders said that the experiment of bringing Imran Khan into power had failed miserably as people were being forced to pay the price of experiments from those working behind the scenes.

They also pointed to the repeated crisis as a result of the government’s inefficiencies and said that the rising prices of daily-use items like wheat, sugar, onions, tomatoes, autos, pulses etc were hitting the roof.

Answering these claims, PM Khan said that the opposition parties didn’t do anything for the masses even after they were in power for more than four decades.

He said that the unity amongst the opposition is nothing but a last-ditch attempt by them to save their ill-gotten wealth. He also reminded Nawaz Sharif of asking the government for an NRO through back channels.