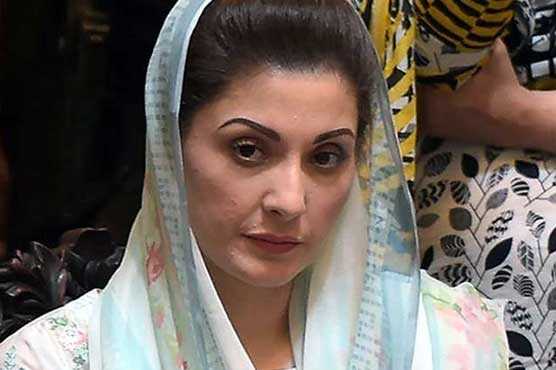 Opposition leader Maryam Nawaz, in an interview to a private news channel, has said that the present government led by the Pakistan Tehreek-i-Insaf will be ousted before January.

She said that the opposition’s unity and the announcement of protests and longmarch which are set to resign next week will force PM Imran Khan to resign from his position.

Meanwhile, she asked the government to strip away the chairmanship of China-Pakistan Economic Corridor away from Lt General Asim Saleem Bajwa. She said that his resignation as a special assistant to the prime minister is not enough.

Resignation from the post of the special assistant to the prime minister on information and broadcasting is not enough. Mr Bajwa should also resign from the chairmanship of the China-Pakistan Economic Corridor. CPEC is a game-changer for Pakistan and a person who is facing allegations should separate himself from it, she was quoted as saying.

Opposition had been calling for Bajwa’s resignation from his position ever since a report by FactFocus showed that he became an overnight millionaire and he and his family came to own hundreds of franchises after Bajwa became CPEC chairman.

Moreover, she further added that the opposition’s meetings are an outrage against the robbing of their mandate and the desecration of the sanctity of their vote, she said.

The flood of Pakistanis is ready to break all barriers and to express their will, they don’t need Imran’s permission. The true leaders don’t need Imran’s advice or permission to arrive as all they need is the love of their people which they already have more than the selected prime minister can imagine, the PMLN spokesperson later added.

PM Khan has said that the opposition’s hue and cry is nothing but their last effort to save their ill-gotten wealth.