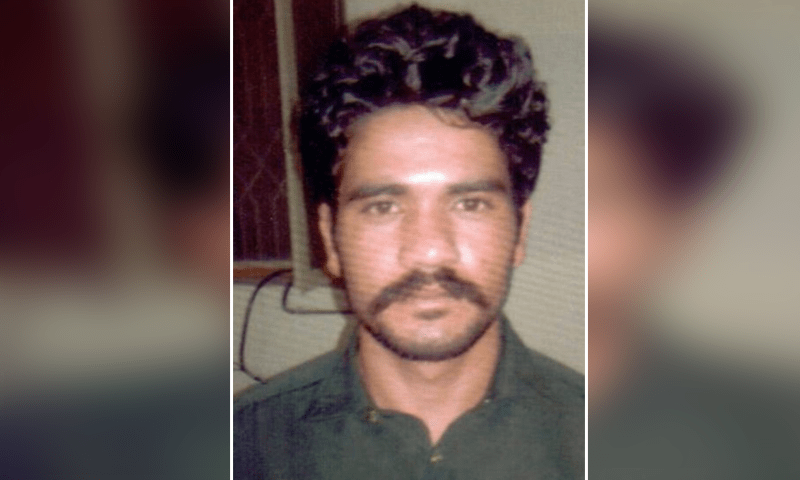 Punjab Police has finally apprehended the prime suspect of the Gujranwala Motorway case Abid Malhi from Faisalabad and was sent on a 14-day judicial remand.

Malhi was brought to the court under tight security with his face hidden under a black hood which was later removed during the proceedings. The judge presiding over the hearing accepted the prosecution’s request for an identification parade asking the authorities to complete it as soon as possible.

The court also handed over the other suspect in the case, Shafqat, to police on physical remand till October 28.

Yesterday, the Crime Investigation Authority (Lahore) had arrested Malhi from Manga Mandi — around 33km away from the provincial capital. The police were able to nab him after they released Malhi family members including his brothers, parents, and wife. They were asked to contact Malhi and set a time for a meeting. Malhi’s family then set a meeting date and time where he was picked up from.

Media reports said that Malhi had been travelling throughout Punjab on local buses and was successful in hiding in the crowd by wearing a mask on his face.

Malhi’s arrest comes almost two months after the motorway gangrape incident. The heinous crime, which was done in the middle of the night in front of the victim’s children, had caused an uproar on social media calling for swift justice.

This led to a mobilisation of Pakistan’s top brass which went on to identify and arrest the two culprits.

In the earlier days, Punjab Police especially the CCPO Lahore had made alarming statements aiming to shift the rape’s blame on the victim. The statements were not received well by social media.

The courts later also banned all coverage of the case on the television channels due to the leakage of sensitive information.