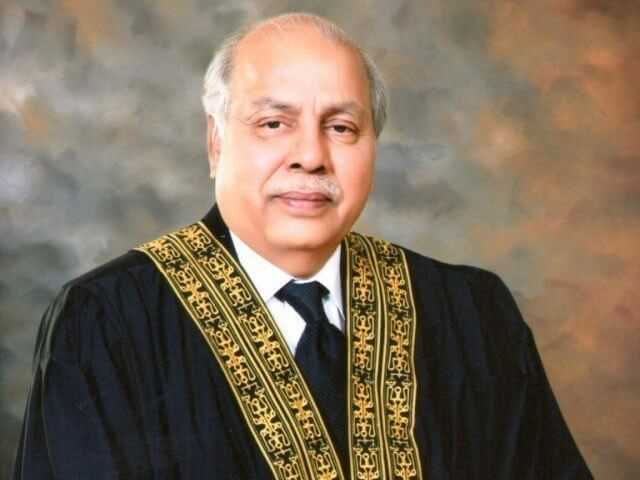 Chief Justice of Pakistan Gulzar Ahmed during a hearing against the K-Electric has said that Karachi’s electricity supply is being controlled by someone in India.

He took the power utility company to the task over complaints from users regarding the lack of electricity in the city.

Asking details of ownership from the utility’s legal counsel, Ali Zafar, CJP wondered who owned the company. To which, the company’s legal counsel said that it was owned by multiple directors and is owned by entities and individuals based in Saudi Arabia and Kuwait. HE said that the impression of the company being owned by someone in India is not true.

However, CJP persisted over his claims and said that if the owners behind these Saudi and Kuwaiti owners were identified the company’s real ownership will fall with someone named Sharma based in Mumbai.

He said that it seems as if the company is doing the bidding of someone in India. He wondered if the company was true to the country and worked in the interest of the people, it would never have done what it is doing to the city’s consumers.

Karachiites have been sitting through hours and days of power outages ever since the monsoon rains began in August. The company has failed miserably at meeting the needs of the city’s population. The government had reportedly sought to sack the KE’s managing director and even warned to take over the ownership of the company or cut the entity’s production and distribution functions into separate entities.

The KE has however resisted this through reminding the government of its commitment made during the privatisation of KESC.

It has also announced a token investment to upgrade its wiring and post-emergency response services to meet any untoward disaster.