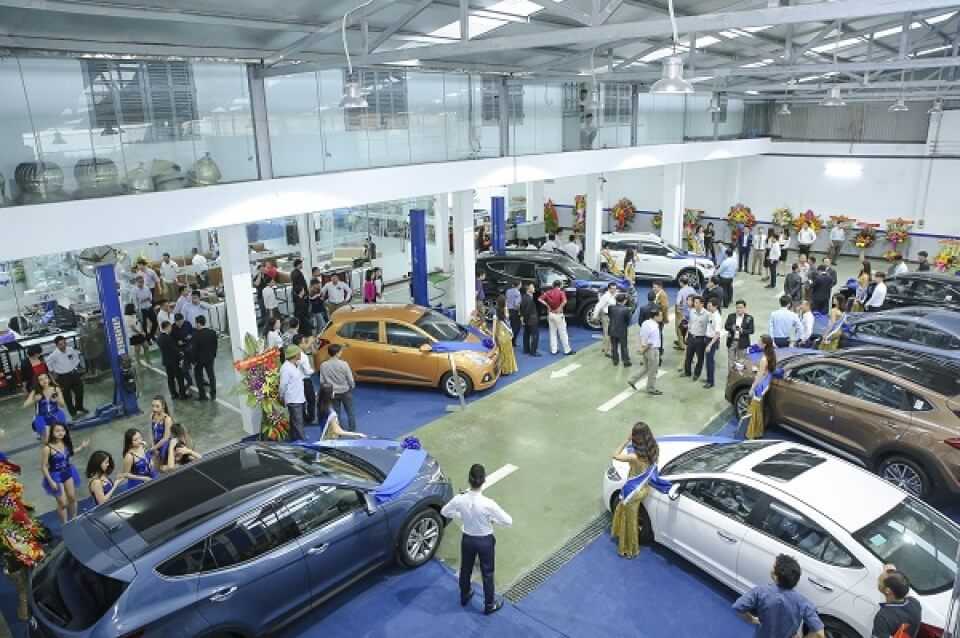 The auto sales in the country during the month of September jumped to 11,860 units compared to 9,885 units in August, data released by the Pakistan Automotive Manufacturers Association showed.

The sector ended the first quarter of fiscal year 2020-21 on a positive note, witnessing a 2.7 per cent increase in car sales to 31,868 units while production fell by 24pc to 27,574. The declines in production have come on the back of high inventory at the showrooms and production units that remained unsold during the March-August period due to the Covid-19 led restrictions.

In passenger cars, sales of Honda Civic and City jumped an impressive 65pc to 6,483 units during the quarter under review wheresa sales of Suzuki Bolan also witnessed a mammoth increase of 59pc to 1,758.

On the other hand, sales of Suzuki Swift also recovered by 20pc to 630 units, followed by 13pc of Suzuki WagonR sales to 2,460 units, the Pakistan Automotive Manufacturers Association (Pama) numbers revealed.

In the LCV segment, pickups and jeeps, Toyota Fortuner, Honda BR-V and Toyota Hilux sales increased by an impressive 47pc, 80pc and 81pc to 390, 952 and 1,702 units respectively during the first quarter.

This segment is usually seen as the luxury segment and any increase in these vehicles shows an upward economic recovery.

In heavy vehicles, trucks and buses failed to impress. Despite good volumes of Isuzu and Master, truck sales declined 10.4pc in 1QFY21 to 783 units due to 68pc decline in Hino’s to 115 units.

Master and Isuzu also sold 223 and 391 units, up by 84pc and 1pc, respectively. The revival in auto sales during the period shows the economic output and demand has returned.