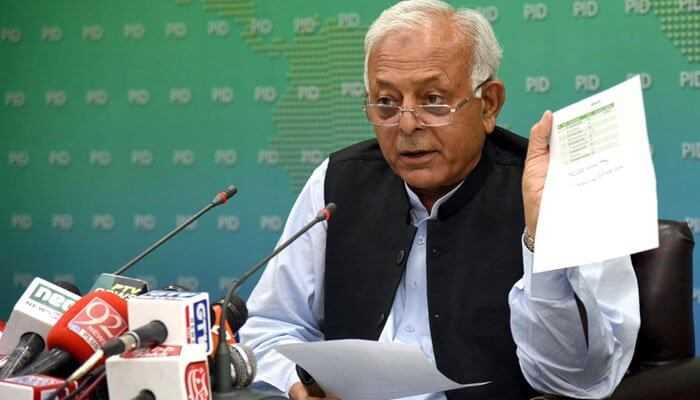 Federal Minister for Aviation Ghulam Sarwar Khan has said that the government is not planning to sell the iconic Roosevelt Hotel and called the news regarding it as speculative and misleading.

His statement comes a week after New York’s iconic landmark hotel Roosevelt — named after the US president — permanently shut its doors to the public from October 31.

The announcement to shut down the project was made on the official website of the hotel which read: We at The Roosevelt Hotel have enjoyed being a part of your stories, and an integral part of the history of Midtown Manhattan since 1924.

“But after almost 100 years of welcoming guests to New York, The Roosevelt Hotel is regretfully closing its doors permanently as of October 31, 2020.  For those guests with future reservations, we are working on communicating alternative accommodations,” the post added further.

“We truly love each and every one of you.  And may your passion for our Great City continue…as Teddy would have wanted.”

The hotel was acquired by the national carrier, the Pakistan International Airlines in 1979 on partnership. Later in 1999, PIA took complete ownership of the 19-storey hotel without any financial help from the government.

Named after the American President Theodore Roosevelt, the hotel has featured in several big-ticket Hollywood productions and overtime acquired an iconic status in Manhattan.

The hotel was later renovated after a period of more than 20 years and was a profit-making entity up until 2018. However, the hotel began to lose its revenues in 2019 after mainly due to a deteriorating infrastructure, which was further compounded by the pandemic.

The government had earlier hinted at repurposing the hotel to turn it into office space as its location provides maximum potential for rental income.

US President Donald Trump had also shown his interest to purchase the property from Pakistan.