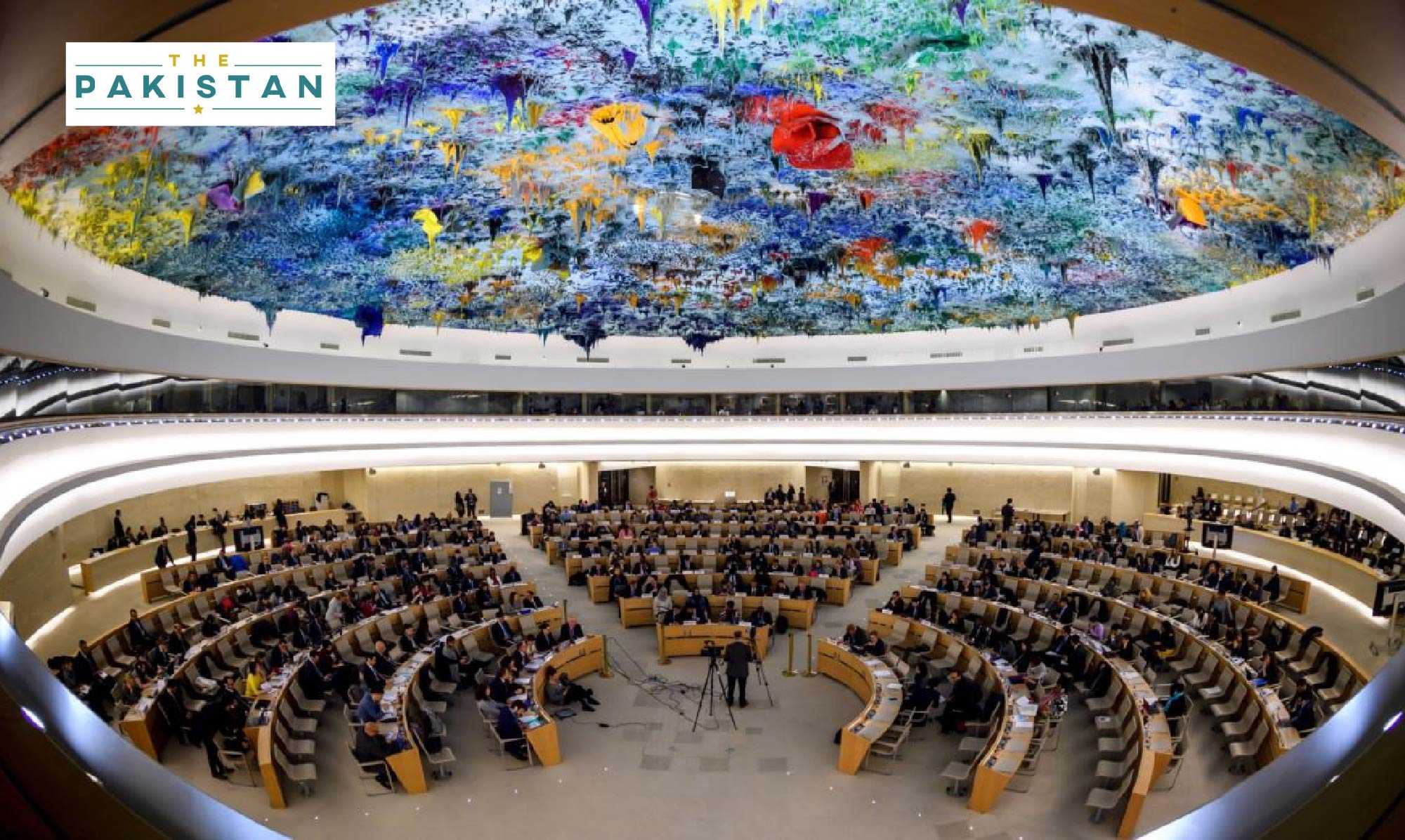 In a statement, Qureshi said Pakistan was supported by every region in its election to the human rights council. He said influential and important countries also backed Pakistan.

In a tweet, the foreign minister said Pakistan’s re-election was “a manifestation of the international community’s confidence and trust in Pakistan’s commitment to a progressive national & global human rights agenda.”

Pakistan has been elected to the council six times since its establishment in 2006.

Shah Mahmood Qureshi said human rights violations have increased in Indian Illegally Occupied Jammu and Kashmir and becoming part of the human rights council at this critical time is a big achievement.

Prime Minister Imran Khan also lauded Pakistan’s re-election to the council. He said that, in a major diplomatic success, Pakistan has been re-elected to the Human Rights Council by the UN General Assembly today for the term 2021-23. Pakistan’s candidature was supported by an overwhelming majority of countries; reflects the confidence of the international community in Pakistan’s credentials.

He further added that Pakistan’s resounding success in this election to an important UN body showcases Pakistan as a principled, reliable, and responsible player at the international stage, with the capacity to contribute meaningfully to the work of the UN, especially on issues related to human rights.