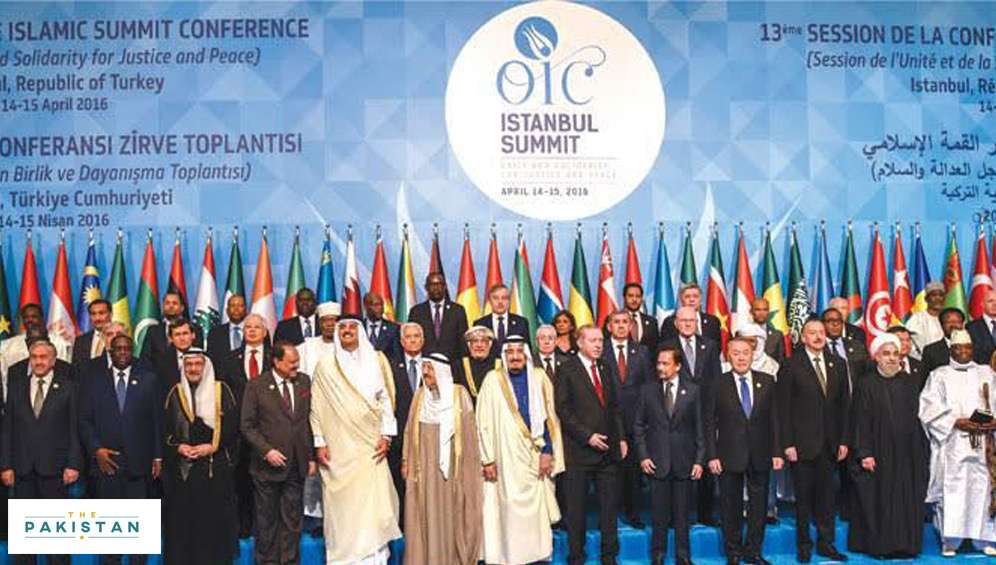 Pakistan remains committed to the unity of Muslim Ummah and has always worked towards that end. Pakistan will continue its efforts to keep the Muslim Ummah united, said Chaudhi in his first briefing as the spokesperson.

He also said that Pakistan also remains committed to the sovereignty and territorial integrity of Saudi Arabia and rubbished claims of a rift between the two countries.

“Pakistan has an abiding commitment to defending the sanctity of Harmain Sharifain. Pakistan remains firmly committed to the sovereignty and the territorial integrity of Saudi Arabia,” he added.

The statement comes against the backdrop of the recent ‘spat’ between Riyadh and Islamabad after Foreign Minister Shah Mahmood Qureshi lambasted the Saudi leadership for its failure to call a OIC moot on KAshmir and side with PAkistan on its stance.

Since then, Pakistan’s Chief of Army Staff General Qamar Jawed Bajwa has visited Riyadh to meet with the Saudi leadership and iron out the differences.

“We have an abiding commitment to the full realisation of the legitimate rights of the Palestinian people, including the right to self-determination. For a just, comprehensive and lasting peace, Pakistan has consistently supported a two-state solution in accordance with the relevant United Nations and OIC resolutions as well as international law, with pre-1967 borders and Al-Quds Al-Sharif as the capital of Palestine,” he added.

The spokesperson’s comments are a major drawdown from Pakistan’s earlier stance on the OIC lack of support on Kashmir issue and comes after COAS Bajwa met with his Saudi counterpart and the defence minister of the country.