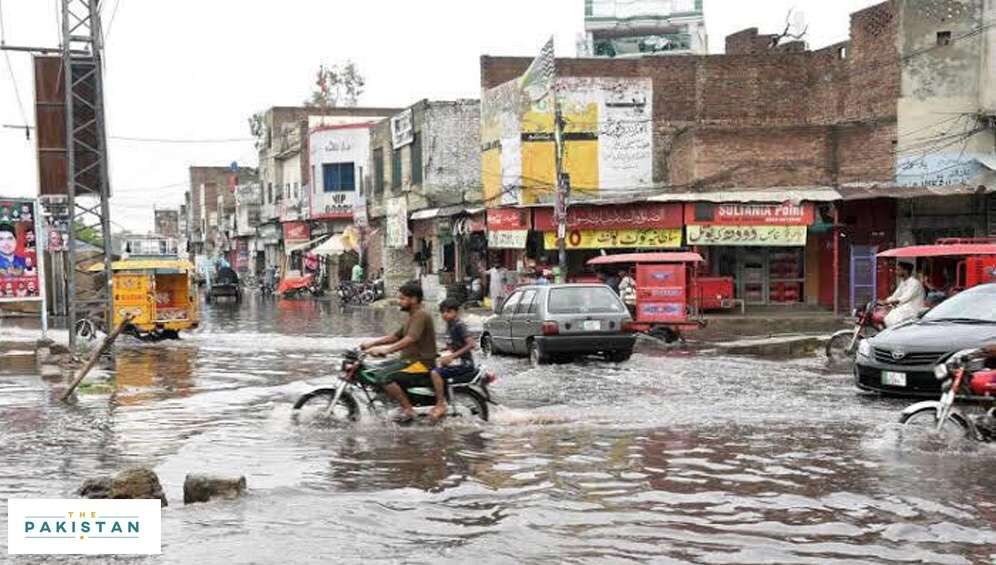 The department said the rain system will travel from Rajasthan India towards Sindh where it will gain momentum and turn into thunderstorms. As a result, Hyderabad and Karachi will receive heavy rains during the weekend.

“The Meteorological office informed us that strong monsoon currents are expected to penetrate in Sindh from Friday to Monday. Under the influence of this system: Rain/wind-thundershower, with few moderate to isolated heavy falls, are expected in Karachi, Hyderabad, Thatta, Badin, Shaheed Benazirabad, Dadu, Tharparkar, Mirpurkhas, Umar Kot, Sanghar, Sukkur, Larkana, Lasbela, Khuzdar, Barkhan, Zhob, Musa Khel, Loralai, Kohlu and Sibbi from Friday to Monday,” said the press release issued by the department.

It added that rain and thunder showers are also expected in Bhakkar, Layyah, D. G Khan, Multan, Bahawalpur, Bahawalnagar and Rajanpur on Friday and Saturday.

The Met office has got the last few forecasts wrong after it expected heavy rains in the southern cities of Sindh.

Rains have become a political issue in Sindh province as the largest city of the country was battered as water and filth pooled on the major arteries choking the system of traffic.

During the last three spells, the images circulated on social media showed motorcyclists pushing their two-wheelers in knee-deep waters to get to their home.

Moreover, more than a dozen people were killed in rain-related incidents including electrocution, falling roofs etc. The federal government had to intervene and send in the National Disaster Management Authority and the Frontier Works Organization to help the city and provincial authorities in managing the floods.

The Supreme Court had summoned Karachi Mayor and provincial government officials over the lack of sewerage services in the city and asked the mayor to resign if he had no powers to manage the largest city in the country.